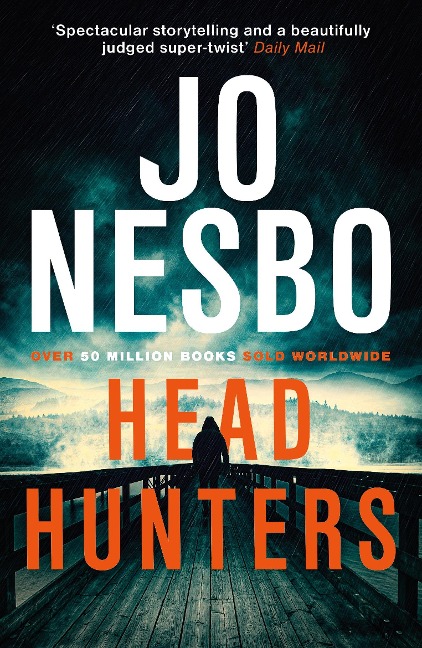 'Keeps the twists and shocks coming hard and fast' Metro

Clever, wealthy, married to a beautiful woman: Roger Brown has it all. And his sideline as an art thief keeps him busy when his job as a corporate headhunter gets dull.

Then his wife introduces him to Clas Greve. Ambitious and talented, he's the perfect candidate for a top job Roger needs to fill - and the priceless painting he owns makes him the perfect target for a heist.

But soon Roger finds out that there's more to Greve than meets the eye, and it's not long before the hunter becomes the hunted...

*Watch out for The Kingdom, the new Jo Nesbo thriller, out now*