Have Mercy on Us All – Fred Vargas | buch7 – Der soziale Buchhandel
Bitte warten ... 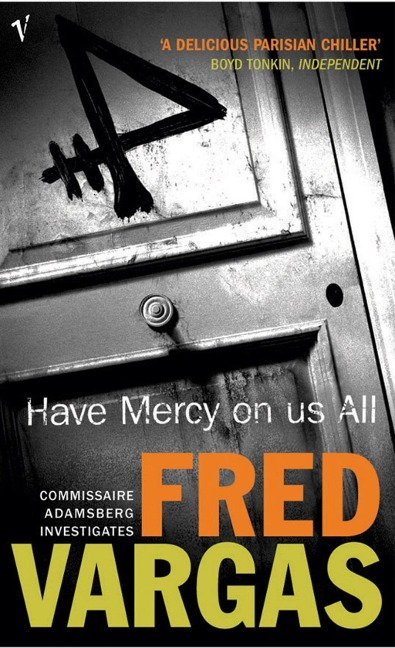 Have Mercy on Us All

Three times a day in a Parisian square, a curious modern-day crier announces the news items that are left in his box. Over the course of a few days he receives a number of disturbing and portentous messages of malicious intent, all of them referring to the Black Death. Strange marks have also appeared on the doors of several buildings: symbols once used to ward off the plague. Detective Commissaire Adamsberg begins to sense a connection, even a grotesque menace. Then charged and flea-bitten corpses are found. The press seizes on their plague-like symptoms, and the panic sets in.