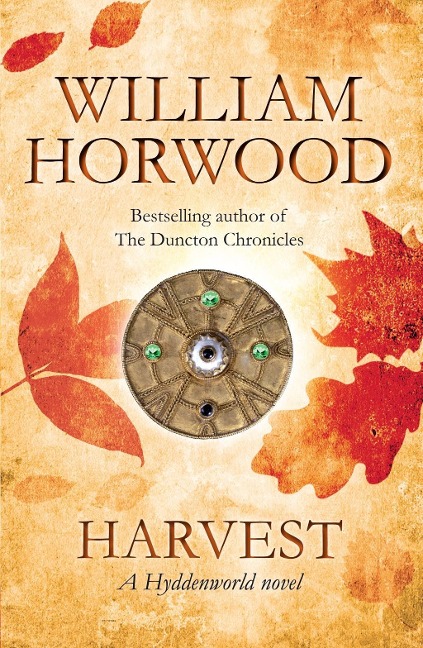 ONLY COURAGE CAN SAVE THEIR LANDS

Winter has been unleashed upon the Hyddenworld by an angry Earth. And Judith, now the Earth's unwilling ally and shield maiden, is powerless to intervene. Then while both human and Hydden lands wither, humans find their way into this secret realm - to destroy all that winter's storms haven't undone.

The Hydden city of Brum now faces its darkest days; joining its greatest enemy to combat invaders. But ultimately, survival depends on its champions - Jack, Katherine and scrivener Bedwyn Stort. If they can locate a last gem, burning with fire and magic, devastation may be averted. But if the jewel fails to reach Juliet before winter's end, human and Hyddenkind will pay the price.

Yet his quest will cost Stort dearly. It requires him to finally let Juliet go; the epic love that's sustained him. There is a solution, but is this buried too deep, lost beneath ice and snow?