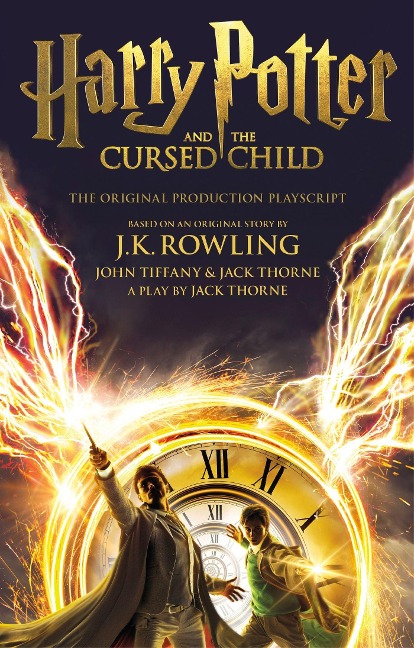 Harry Potter and the Cursed Child - Parts I & II

Playscript. With the conclusive and final dialogue from the play.

It was always difficult being Harry Potter and it isn't much easier now that he is an
overworked employee of the Ministry of Magic, a husband, and father of three school-age
children.
While Harry grapples with a past that refuses to stay where it belongs, his youngest son
Albus must struggle with the weight of a family legacy he never wanted. As past and
present fuse ominously, both father and son learn the uncomfortable truth: sometimes,
darkness comes from unexpected places.
The playscript for Harry Potter and the Cursed Child was originally released as a 'special
rehearsal edition' alongside the opening of Jack Thorne's play in London's West End in
summer 2016. Based on an original story by J.K. Rowling, John Tiffany and Jack Thorne,
the play opened to rapturous reviews from theatregoers and critics alike, while the official
playscript became an immediate global bestseller.
This revised paperback edition updates the 'special rehearsal edition' with the conclusive
and final dialogue from the play, which has subtly changed since its rehearsals, as well as
a conversation piece between director John Tiffany and writer Jack Thorne, who share
stories and insights about reading playscripts. This edition also includes useful background
information including the Potter family tree and a timeline of events from the Wizarding
World prior to the beginning of Harry Potter and the Cursed Child.

J.K. Rowling is the author of the seven Harry Potter novels, which have sold over 450 million copies and have been translated into 79 languages, and three companion books originally published for charity. She has also written The Casual Vacancy, a novel for adults, and, under the pseudonym Robert Galbraith, is the author of the Cormoran Strike crime series. In 2016 J.K. Rowling made her screenwriting debut and was a producer on the film Fantastic Beasts and Where to Find Them, a further extension of the Wizarding World and the start of a new five-film series.

John Tiffany directed Once, for which he was the recipient of multiple awards on Broadway, in the West End and internationally. Other recent credits include The Glass Menagerie at ART and on Broadway, EIF and the West End and The Ambassador at BAM. As Associate Director of the Royal Court, his work includes The Twits, Hope and The Pass. He was the director of Let the Right One In for the National Theatre of Scotland, which transferred to the Royal Court, West End and St Ann's Warehouse, and toured internationally. His other work for the National Theatre of Scotland includes Macbeth (also Lincoln Center and Broadway), Enquirer, The Missing, Peter Pan, The House of Bernarda Alba, Transform Caithness: Hunter, Be Near Me, Nobody Will Ever Forgive Us, The Bacchae (also Lincoln Center), Elizabeth Gordon Quinn, Home: Glasgow and Black Watch, which toured internationally and for which he won the Olivier and Critics' Circle awards. He was Associate Director of the Traverse Theatre from 1996 to 2001, Paines Plough from 2001 to 2005 and the National Theatre of Scotland from 2005 to 2012, and was a Radcliffe Fellow at Harvard University in the 2010-2011 academic year.

Jack Thorne writes for theatre, film, television and radio. His theatre credits include Hope and Let The Right One In, both directed by John Tiffany, Junkyard, a Headlong, Rose Theatre Kingston, Bristol Old Vic & Theatr Clwyd co-production, The Solid Life of Sugar Water for the Graeae Theatre Company and the National Theatre, Bunny for the Edinburgh Fringe Festival, Stacy for the Trafalgar Studios, and 2nd May 1997 and When You Cure Me for the Bush. His adaptations include The Physicists for the Donmar Warehouse and Stuart: A Life Backwards for HighTide. On film his credits include War Book, A Long Way Down and The Scouting Book for Boys. For television his credits include The Last Panthers, Don't Take My Baby, This Is England, The Fades, Glue, Cast-Offs and National Treasure. He won BAFTAs in 2016 for Best Mini-Series (This Is England '90) and Best Single Drama (Don't Take My Baby), and in 2012 for Best Drama Series (The Fades) and Best Mini-Series (This Is England '88). 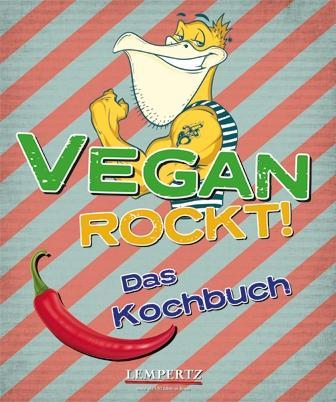 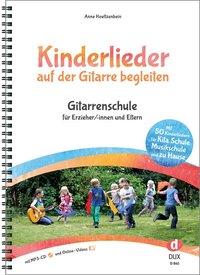 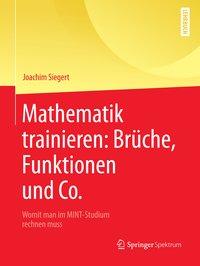 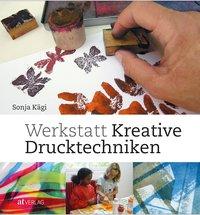 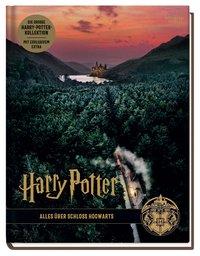 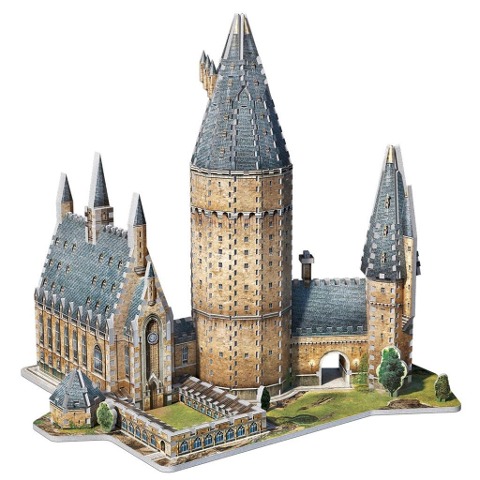 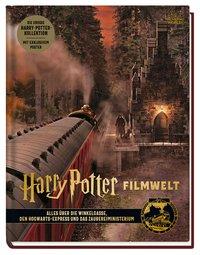 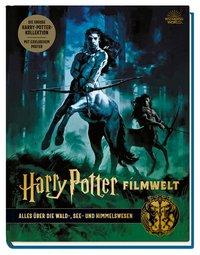 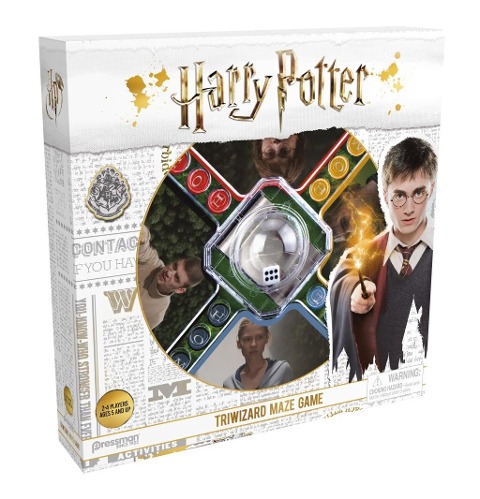 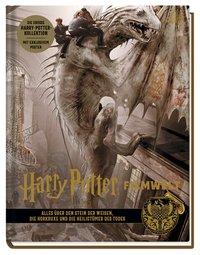 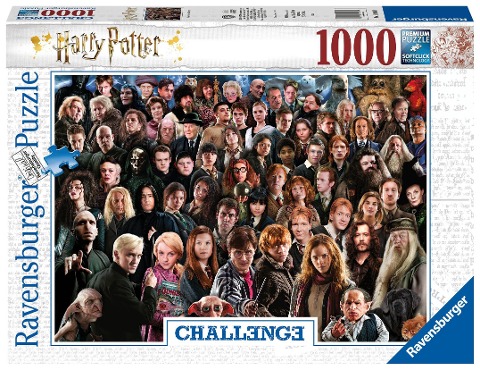 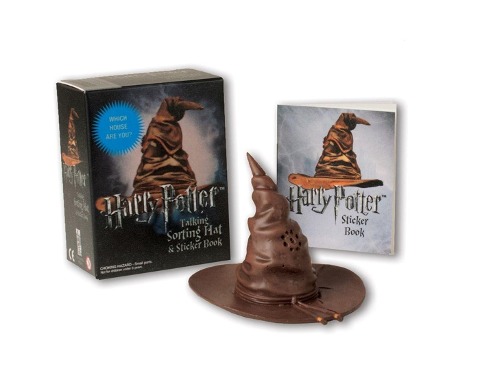 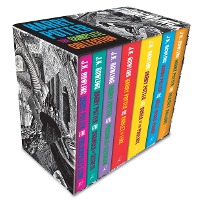 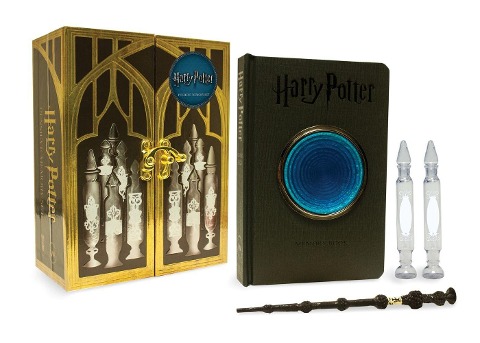 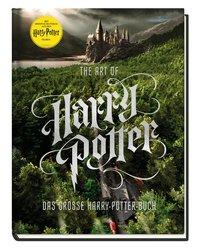 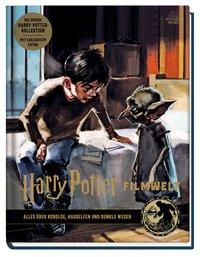 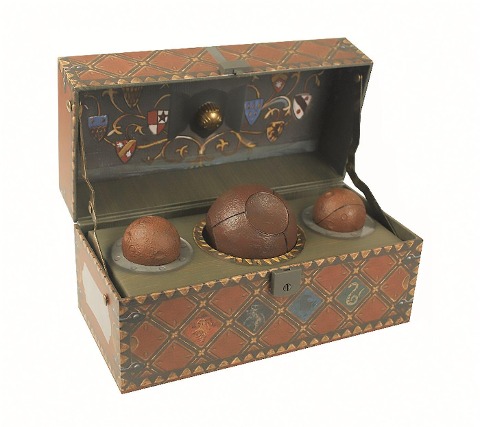