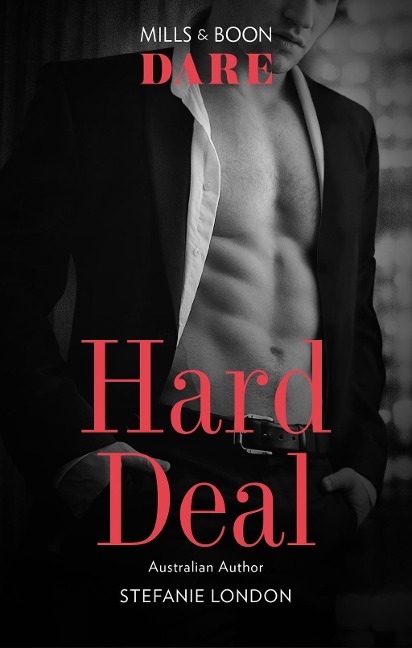 A deal with the devil...but who comes out on top?

Imogen Hargrove agrees to go on a date with the infamous Caleb Allbrook if he'll dig up dirt on her sister's cheating fiancé. After leaving her own two?timing ex, Imogen is determined to save her sister from heartbreak. Caleb might be tempting...seductively charming, even. But Imogen won't make the same mistake twice: no more playboys!