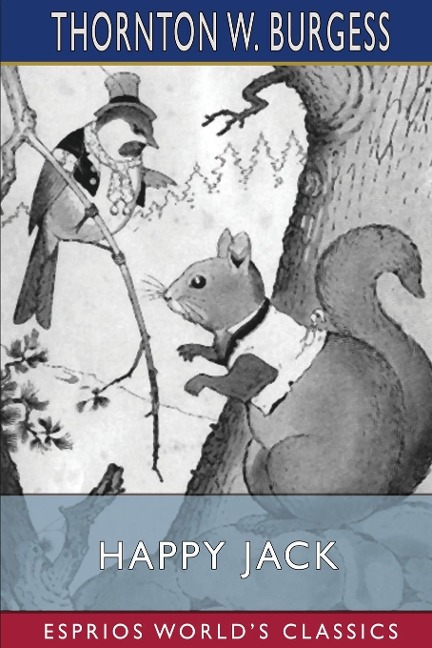 Thornton Waldo Burgess (January 17, 1874 - June 5, 1965) was an American conservationist and author of children's stories. Burgess loved the beauty of nature and its living creatures so much that he wrote about them for 50 years in books and his newspaper column, Bedtime Stories. He was sometimes known as the Bedtime Story-Man. By the time he retired, he had written more than 170 books and 15,000 stories for the daily newspaper column. Burgess was the son of Caroline F. Haywood and Thornton W. Burgess Sr., a direct descendant of Thomas Burgess, one of the first Sandwich settlers in 1637. Thornton, Sr., died the same year his son was born, and the young Thornton, Jr. was brought up by his mother in Sandwich. They lived in humble circumstances.