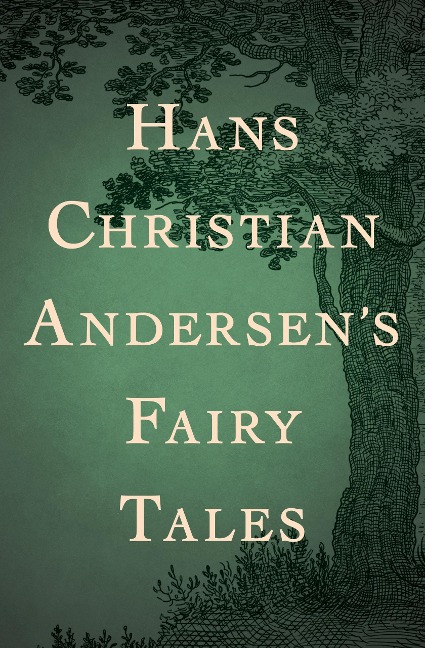 Eighteen enduring fables from one of the world's best-loved storytellers
Hans Christian Andersen's fairy tales have long delighted millions of readers, young and old, and inspired myriad film, stage, and musical adaptations. This collection, including beloved classics "The Emperor's New Clothes," "The Snow Queen" (the basis for the blockbuster film Frozen), and "The Little Match Girl," is the perfect introduction to Andersen's groundbreaking use of plain language and realistic settings to explore life's great mysteries. Inspired by the ancient Danish legends and stories from Arabian Nights that his father told him, Andersen composed his fables to be read aloud, and approached difficult subjects and complex truths with a directness that children and adults still find refreshing nearly two centuries later.
From "The Red Shoes" to "The Dream of Little Tuk," this selection of Hans Christian Andersen fairy tales is a must-have for readers who already know his work by heart, and those discovering the singular power of his imagination for the very first time.

This ebook has been professionally proofread to ensure accuracy and readability on all devices.

Hans Christian Andersen (1805-1875) was a Danish poet and author. Born to a shoemaker and a washerwoman, Andersen worked as an actor and a tailor's apprentice before becoming a writer. Although he wrote many plays, novels, poems, and travelogues, Andersen is best known for his fairy tales. His birthday, April 2, is celebrated as International Children's Book Day.