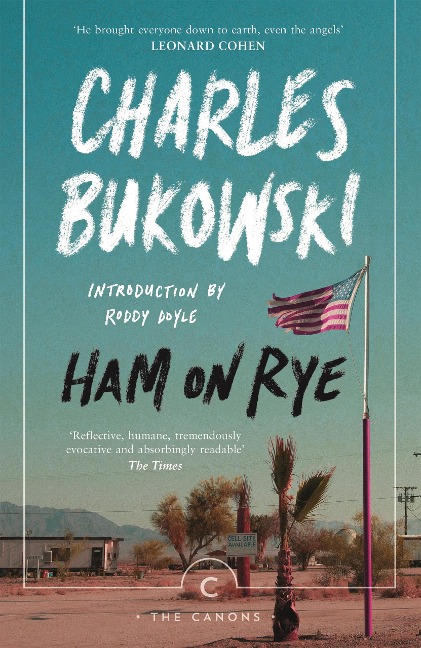 Charles Bukowski is one of America's best-known contemporary writers of poetry and prose, and, many would claim, its most influential and imitated poet. At the forefront of American counter-culture, his Beat Generation writing is widely celebrated. He was born in Germany in 1920 to an American soldier father and a German mother and was brought to the United States at the age of three. He grew up in Los Angeles and lived there for the majority of his life. During his lifetime he published more than forty-five books, including novels such as Factotum and Post Office. He died in 1994 shortly after completing his last novel, Pulp. 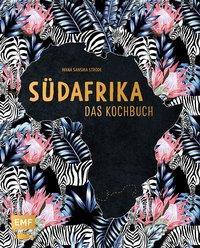 A Modern Way to Eat

The Old Man and the Sea

Who's Afraid of Virginia Woolf?

A Gentleman in Moscow

The Subtle Art of Not Giving a F*ck

To Kill a Mockingbird