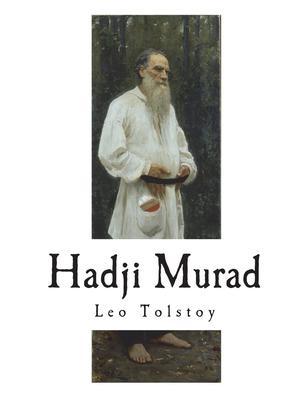 Hadji Murat is a short novel written by Leo Tolstoy from 1896 to 1904 and published posthumously in 1912. The protagonist is Hadji Murat, an Avar rebel commander who, for reasons of personal revenge, forges an uneasy alliance with the Russians he had been fighting.