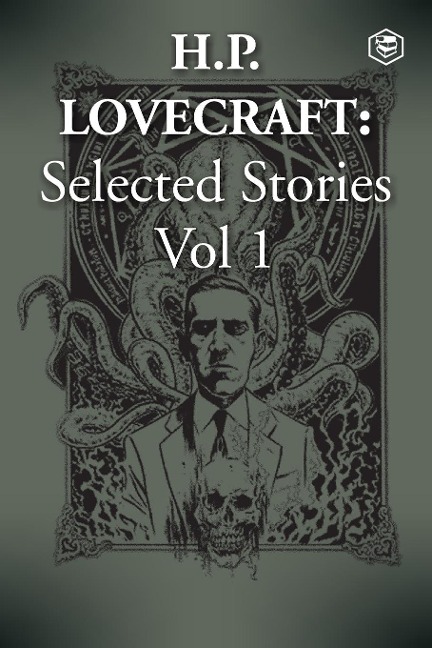 Howard Phillips Lovecraft (August 20, 1890 - March 15, 1937) was an American writer who achieved posthumous fame through his influential works of horror fiction. He was virtually unknown during his lifetime and published only in pulp magazinesbefore he died in poverty, but he is now regarded as one of the most significant 20th-century authors of horror and weird fiction.[1]
Lovecraft was born in Providence, Rhode Island where he spent most of his life. Among his most celebrated tales are The Rats in the Walls, The Call of Cthulhu, At the Mountains of Madness, The Shadow over Innsmouth, and The Shadow Out of Time, all canonical to the Cthulhu Mythos. Lovecraft was never able to support himself from earnings as an author and editor. He saw commercial success increasingly elude him in this latter period, partly because he lacked the confidence and drive to promote himself. He subsisted in progressively strained circumstances in his last years; an inheritance was completely spent by the time he died of cancer, at age 46.
Lovecraft was born in his family home on August 20, 1890, in Providence, Rhode Island. He was the only child of Winfield Scott Lovecraft (1853-1898) and Sarah Susan (Susie) Phillips Lovecraft (1857-1921). Though his employment is hard to discern, Lovecraft's future wife, Sonia Greene, stated that Winfield was employed by Gorham Manufacturing Company as a traveling salesman.[4] Susie's family was of substantial means at the time of their marriage; her father, Whipple Van Buren Phillips, being involved in many significant business ventures.[5] In April 1893, after a psychotic episode in a Chicago hotel, Winfield was committed to Butler Hospital in Providence. Though it is not clear who reported Winfield's prior behavior to the hospital, medical records indicate that he had been "doing and saying strange things at times" for a year before his commitment.[6] Winfield spent five years in Butler before dying in 1898. His death certificate listed the cause of death as general paresis, a term synonymous with late-stage syphilis.] Susie never exhibited symptoms of the disease, leading to questions regarding the intimacy of their relationship. In 1969, Sonia Greene ventured that Susie was a "touch-me-not" wife and that Winfield, being a traveling salesmen, "took his sexual pleasures wherever he could find them."[8] How Greene came to this opinion is unknown, as she never met Lovecraft's parents, though Lovecraft himself termed his mother a "touch-me-not" in a 1937 letter noting that, after his early childhood, she avoided all physical contact with him.[9] This is contrary to Susie's treatment of a young Lovecraft soon after his father's breakdown. According to the accounts of family friends, Susie doted over the young Lovecraft to a fault, pampering him and never letting him out of her sight.[10] Throughout his life, Lovecraft maintained that his father fell into a paralytic state, due to insomnia and being overworked, and remained that way until his death. It is unknown if Lovecraft was simply kept ignorant of his father's illness or if his later remarks were intentionally misleading