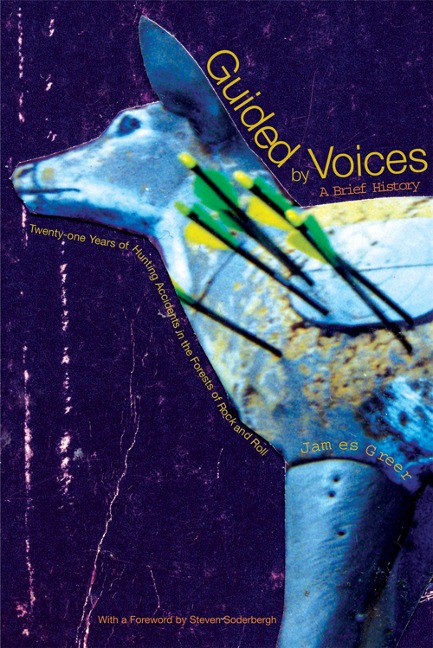 Guided by Voices: A Brief History: Twenty-One Years of Hunting Accidents in the Forests of Rock and Roll

Guided by Voices was one of the most popular indie-rock bands of the 1990s. Critics internationally have lauded the band's brain trust, Robert Pollard, as a once-in-a-generation artist. Pollard has been compared by "The New York Times" to Mozart, Rossini, and Paul McCartney (in the same sentence) and everyone from P. J. Harvey, Radiohead, R.E.M., the Strokes, and U2 has sung his praises and cited his music as an influence. But it all started rather prosaically when Pollard, a fourth-grade teacher in his early thirties from Dayton, Ohio, began recording songs with drinking buddies in his basement. James Greer, an acclaimed music writer and former "Spin" editor, enjoys a unique advantage in having played in the band for two years. This personal connection grants him unparalleled insight and complete access to the workings of Pollard's muse.