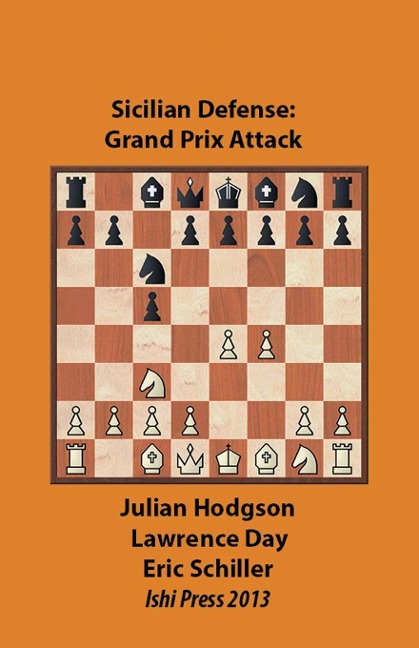 The f4 Sicilian has become popular and feared because it avoids the frightening amount of knowledge required to play Open Sicilians. It is often not treated with the respect it deserves. The strategic aims are quite simple to understand: CHECKMATE. The first edition was written when the Grand Prix Attack was just becoming noticed by strong players. Now there are over 20,000 examples in the databases. Nevertheless, the opening remains based more on the ideas explained by authors Hodgson and Day than on "theory".