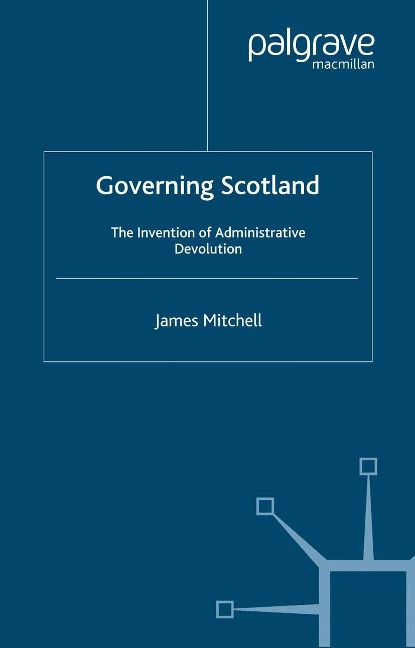 The Invention of Administrative Devolution

Governing Scotland explores the origins and development of the Scottish Office in an attempt to understand Scotland's position within the UK union state in the twentieth century. Two competing views were encapsulated in debates on how Scotland should be governed in the early twentieth century: a Whitehall view that emphasised a professional bureaucracy with power centred on London and a Scottish view that emphasised the importance of Scottish national sentiment. These views were ultimately reconciled in 'administrative devolution'.

Preface Introduction The Origins of the Scottish Central Administration Settling Down to Business Educational Administration Administering Agriculture, Health and the Highlands and Islands MacDonnell, The Boards and the Act of 1928 The Reorganization Debate and Gilmour The Origins and Development of the Goschen Formula Scottish Office Ministers Conclusion