There is only one Bond.

Spend Christmas with the nation's favourite spy as he faces the infamous Goldfinger. Catch up on this classic adventure before the release of No Time to Die.

Who is Auric Goldfinger? The Bank of England wants to know and they're also curious to find out what he's done with the huge stock of gold he's been collecting since the war. James Bond is put on the trail.

This isn't the first time 007 has come across the enigmatic millionaire and he quickly discovers that Goldfinger never forgets and never forgives. Bond is drawn inexorably into the most ambitious heist of the century and finds himself the only defence against Goldfinger's murderous mania for gold.

Ian Lancaster Fleming was born in London in 1908. His first job was at Reuters news agency after which he worked briefly as a stockbroker before working in Naval Intelligence during the Second World War. His first novel, Casino Royale, was published in 1953 and was an instant success. Fleming went on to write twelve other Bond books as well as two works of non-fiction and the children's classic Chitty Chitty Bang Bang. The Bond books have sold over sixty million copies and earned praise from figures such as Raymond Chandler who called Fleming 'the most forceful and driving writer of thrillers in England' and President Kennedy who named From Russia with Love as one of his favourite books. The books inspired a hugely successful series of film adaptations which began in 1962 with the release of Dr No, starring Sean Connery as 007. Fleming was married to Anne Rothermere with whom he had a son, Caspar. He died in 1964. www.ianfleming.com 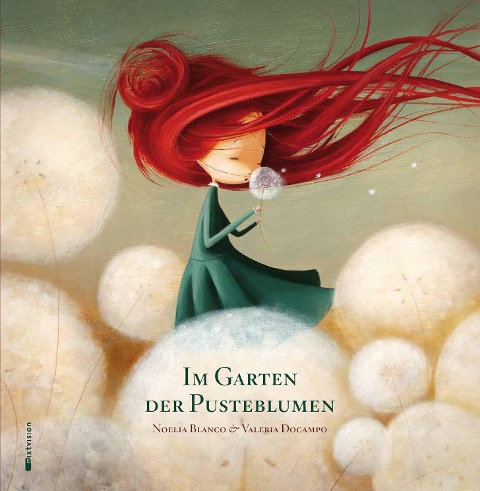 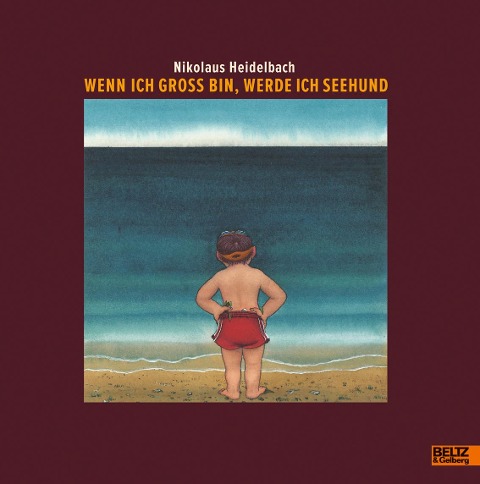 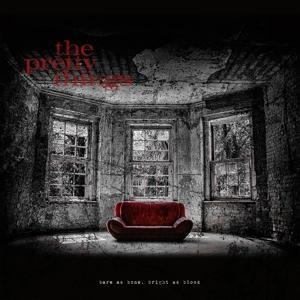 Bare As Bone,Bright As Blood