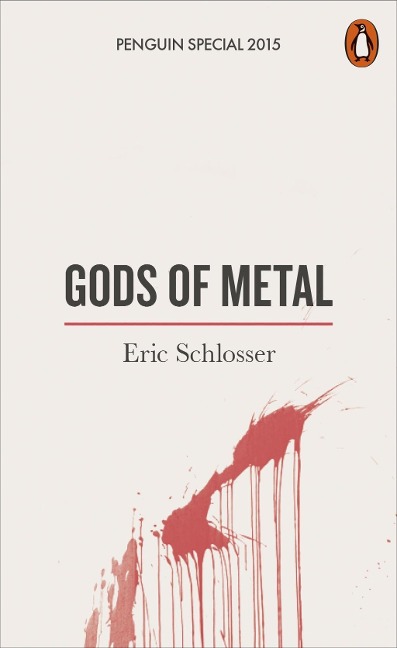 'Sitting not far below my feet, there was a thermonuclear warhead about twenty times more powerful than the bomb that destroyed Hiroshima, all set and ready to go. The only sound was the sound of the wind.'

Seventy years after the bombing of Hiroshima, Eric Schlosser's powerful, chilling piece of journalism exposes today's deadly nuclear age. Originally published in the New Yorker and now expanded, this terrifying true account of the 2012 break-in at a high-security weapons complex in Tennessee is a masterly work of reportage.

'Schlosser's reportage is as good as it gets' GQ