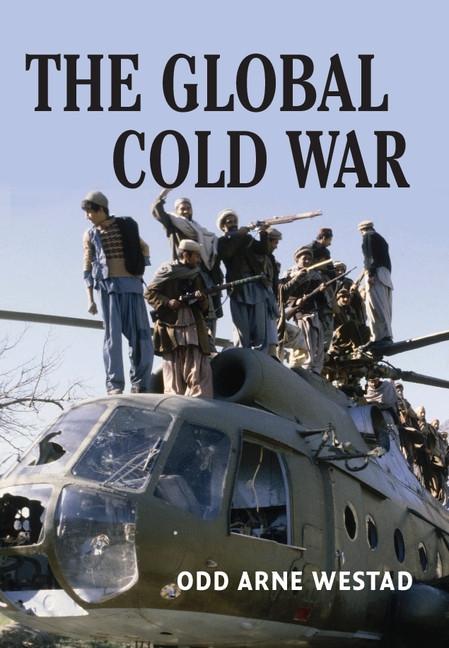 Third World Interventions and the Making of Our Times

The Cold War shaped the world we live in today - its politics, economics, and military affairs. This book shows how the globalization of the Cold War during the last century created the foundations for most of the key conflicts we see today, including the War on Terror. It focuses on how the Third World policies of the two twentieth-century superpowers - the United States and the Soviet Union - gave rise to resentments and resistance that in the end helped topple one superpower and still seriously challenge the other. Ranging from China to Indonesia, Iran, Ethiopia, Angola, Cuba, and Nicaragua, it provides a truly global perspective on the Cold War. And by exploring both the development of interventionist ideologies and the revolutionary movements that confronted interventions, the book links the past with the present in ways that no other major work on the Cold War era has succeeded in doing.