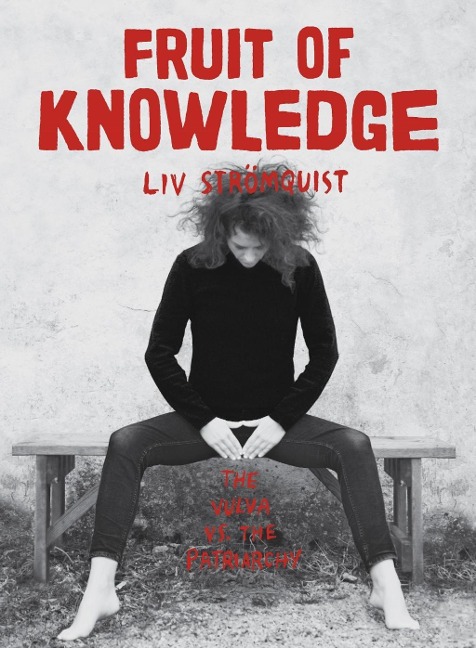 'How I loved reading Fruit of Knowledge ... Clever, angry, funny and righteous, also informative to an eye-popping degree' Rachel Cooke, OBSERVER GRAPHIC NOVEL OF THE MONTH

From Adam and Eve to pussy hats, people have punished, praised, pathologised and politicised vulvas, vaginas, clitorises, and menstruation. In the international bestseller Fruit of Knowledge, celebrated Swedish cartoonist Liv Strömquist traces how different cultures and traditions have shaped women's health and beyond.

Her biting, informed commentary and ponytailed avatar guides the reader from the darkest chapters of history (a clitoridectomy performed on a five-year-old American child as late as 1948) to the lightest (vulvas used as architectural details as a symbol of protection). Like Alison Bechdel and Jacky Fleming, she uses the comics medium to reveal uncomfortable truths about how far we haven't come.

'This book made me laugh in public (and also cry a little). It is the book I gave to my younger sister the next time I saw her because of its anger and brilliance and because it is an overwhelming source of knowledge about things we should all already know' Daisy Johnson, author of the Man Booker Prize-shortlisted Everything Under

'There are moments of genuine hilarity, as when Strömquist pictures the dinner party chatter of men living under a matriarchy, and others of fierce anger in this wild, witty and vital book' Observer Books of the Year

Why Does Patriarchy Persist?

A Brief History of Misogyny

Is That All There Is?