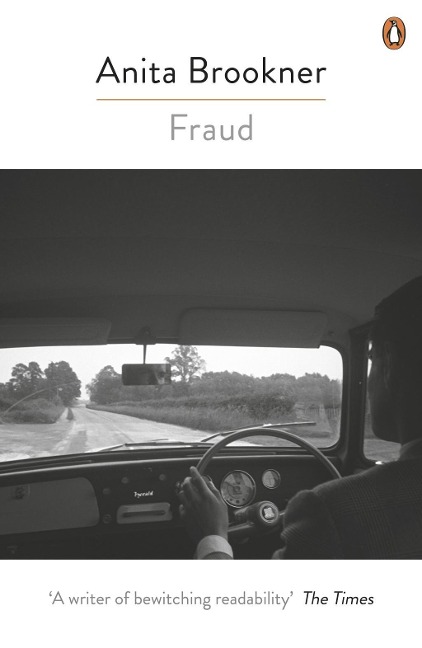 'Oh, she'll turn up all right. Somewhere or other. Trouble is, we won't know where to look.'

Slowly, almost imperceptibly, Anna Durrant's acquaintances realize that Anna has gone missing. Normally so reliable, so helpful, she has neglected what duties remain to her after the death of her mother and taken flight.

Lawrence Halliday, the family doctor, trapped in a trying marriage to the predatory Vickie, is the first to notice Anna's disappearance. Mrs Marsh, a critical friend of Anna's mother, had hoped that her arrogant son Nick might take an interest in Anna, but he is seeking greater sophistication and worldliness. And as for Anna herself, she has not so much disappeared as ceased to exist as the woman they all thought they knew.

Essays and Treatises on Moral, Political and va...