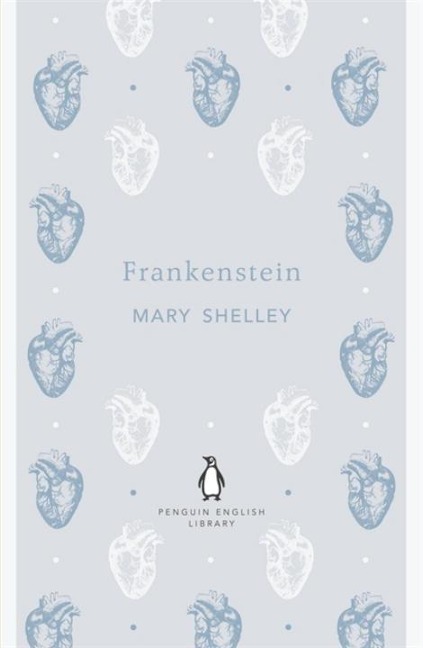 Mary Shelley (1797-1851) was the daughter of the philosopher William Godwin, who disowned her when she eloped with the married man and poet Percy Bysshe Shelley. They married after the suicide of his first wife. It was their friend Lord Byron, with whom the couple spent a summer in Switzerland, who suggested that she and Percy each write a horror story. Frankenstein was the result, inspired by a nightmare Shelley had when she was eighteen years old and published by the time she was twenty-one.

Mary Shelley (1797-1851), the daughter of pioneering thinkers Mary Wollstonecraft and William Godwin, eloped with the poet Percy Shelley at the age of sixteen. Three years later, during a wet summer on Lake Geneva, Shelley famously wrote her masterpiece, Frankenstein. The years of her marriage were blighted by the deaths of three of her four children, and further tragedy followed in 1822, when Percy Shelley drowned in Italy. Following his death, Mary Shelley returned to England and continued to travel and write until her own death at the age of fifty-three.

A Girl is a Half-Formed Thing

Frankenstein or The Modern Prometheus

Tales of the Unexpected

The Complete Poems of Emily Dickinson

Alice's Adventures in Wonderland and Through th...