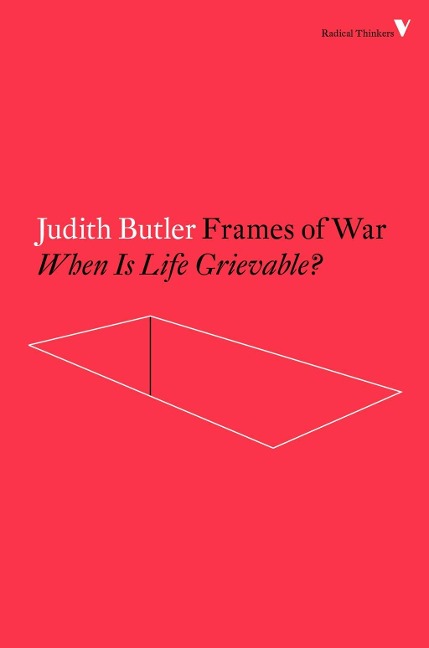 When Is Life Grievable?

Analyzing the different frames through which we experience war, Butler calls for a reorientation of the Left

In this urgent response to violence, racism and increasingly aggressive methods of coercion, Judith Butler explores the media's portrayal of armed conflict, a process integral to how the West prosecutes its wars. In doing so, she calls for a reconceptualization of the left, one united in opposition and resistance to the illegitimate and arbitrary effects of interventionist military action.

Our Women on the Ground

The Thing Around Your Neck

How to Argue With a Racist

Chronicles from the Land of the Happiest People...

The Fire Next Time

If They Come For Us

A Woman is No Man