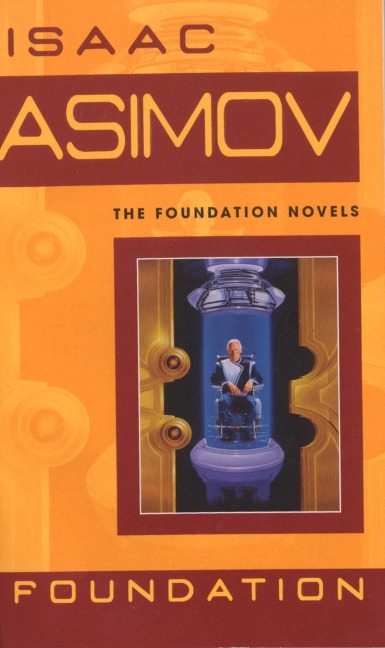 The story of our future begins with the Foundation.

For twelve thousand years the Galactic Empire has ruled supreme. Now it is dying. Only Hari Seldon, creator of the revolutionary science of psychohistory, can see into the future-a dark age of ignorance, barbarism, and warfare that will last thirty thousand years. To preserve knowledge and save humanity, Seldon gathers the best minds in the Empire-both scientists and scholars-and brings them to a bleak planet at the edge of the galaxy to serve as a beacon of hope for future generations. He calls this sanctuary the Foundation.

But soon the fledgling Foundation finds itself at the mercy of corrupt warlords rising in the wake of the receding Empire. And mankind's last best hope is faced with an agonizing choice: submit to the barbarians and live as slaves-or take a stand for freedom and risk total destruction.

Isaac Asimov began his Foundation series at the age of twenty-one, not realizing that it would one day be considered a cornerstone of science fiction. During his legendary career, Asimov penned more than 470 books on subjects ranging from science to Shakespeare to history, though he was most loved for his award-winning science fiction sagas, which include the Robot, Empire, and Foundation series. Named a Grand Master of Science Fiction by the Science Fiction Writers of America, Asimov entertained and educated readers of all ages for close to five decades. He died, at the age of seventy-two, in April 1992. 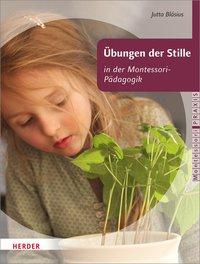 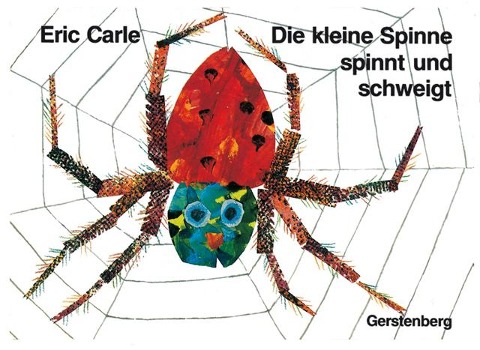 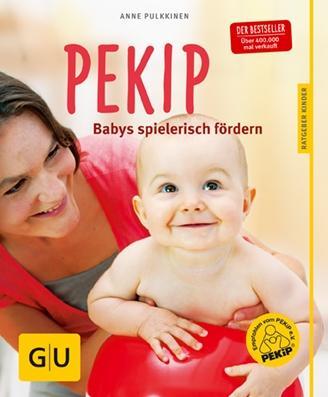 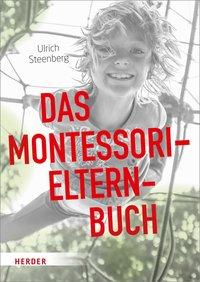