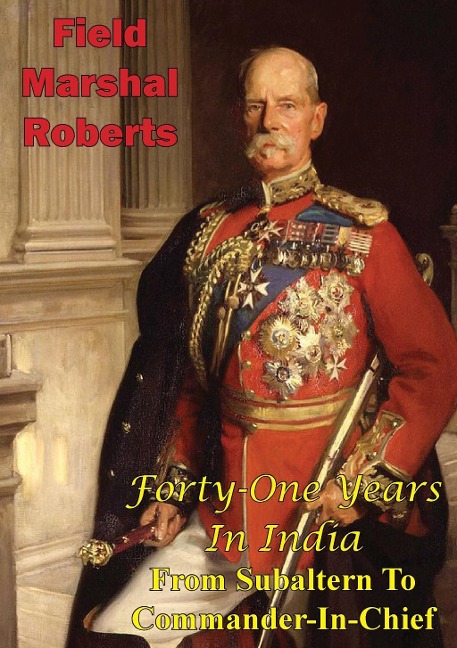 [Includes over 140 maps, portraits and illustrations]Field Marshal &quote;Bob&quote; Roberts was one the most successful and well-loved generals of the British Army, decorated and distinguished in many actions and holder of the highest award for valour in action the Victoria Cross. He fought and commanded in Abyssinia, the UK and South Africa to great acclaim; however the majority of his life was spent on service in India and Afghanistan.His history and that of the British Raj entwined from his birth at Cawnpore in 1832 [modern day Kanpur] son of General Abraham Roberts, until he left India in 1895. Only a scant six years of service experience could not prepare the future Field Marshal for the irruption of the Indian Mutiny in 1857, in which he was conspicuous for his bravery and won his V.C.. Almost half of his autobiography is given over to the actions that he was involved in during the Sepoy Revolt; such as the siege of Delhi and the relief of Lucknow. He served in the second Anglo-Afghan War with distinction and received the thanks of Parliament; and commanded the punitive expedition to Kandahar in 1879 winning the decisive battle of Kandahar in September 1880. By this time he was a pillar of the British Empire and one of its foremost generals, and served on with distinction for many years in the sub-continent.An excellent, well-written memoir of a legend of the British Empire.