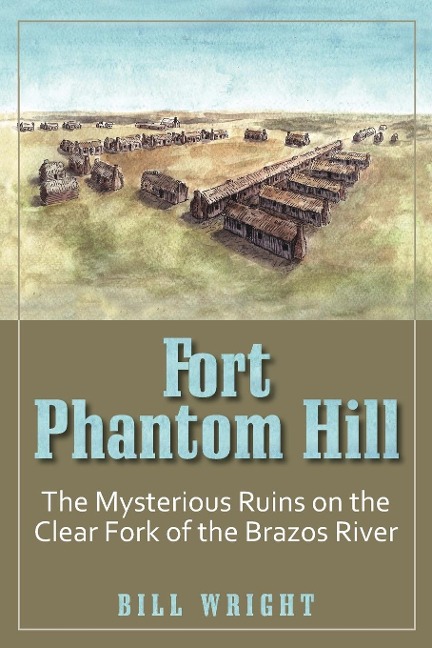 The Mysterious Ruins on the Clear Fork of the Brazos River

The lonely chimneys of Fort Phantom Hill in Jones County have given many visitors silent testimony to the travails of settlers when the area was on the very western frontier of Texas. In Fort Phantom Hill: The Mysterious Ruins on the Clear Fork of the Brazos River, Bill Wright traces the history of the fort's founding in the mid-nineteenth century. Along the way, Wright introduces the instrumental people who had vital roles in the fort's founding, abandonment, and throughout its various incarnations from the 1850s onward..