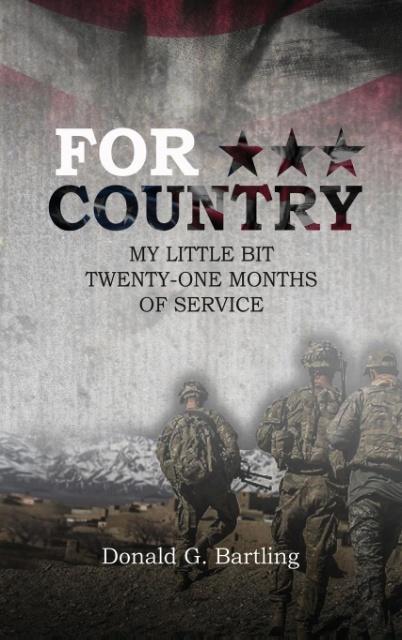 A study of history shows us that a nation is only as strong as the will of its citizens to fight for it. America has been tested many times over in its relatively short history. From the Revolutionary War on down to the present conflicts in the Middle East, the majority of the American citizens were willing to place their lives and futures in danger to preserve and build the future of this Nation.

Even when the requirements of the military required the use of conscription in order to meet the needs of the day, most citizens were willing to shoulder their responsibilities and deliver the results that were of benefit to all Americans. Many times they have assured a future for this Nation by rising to the occas

Donald Bartling was a farmer at the time that he was inducted into the US Army. After being discharged, he went back to his farm and also served in public positions in the Government Natural Resources District. He served on boards of farm related businesses. Bartling is also active in Church Administrations.

Donald Bartling was inducted into the US Army in the 1950s and served in the US, Japan and Korea. His book For Country, details his 21 months of military service from induction to discharge. It is a look into what army life was like in that time period. Bartling's experiences taught him many things like how one can be a good soldier and a good Christian as well. He has many more such insights as he looks back into his experiences that range from his values and beliefs as well as his view on the country's current issues.