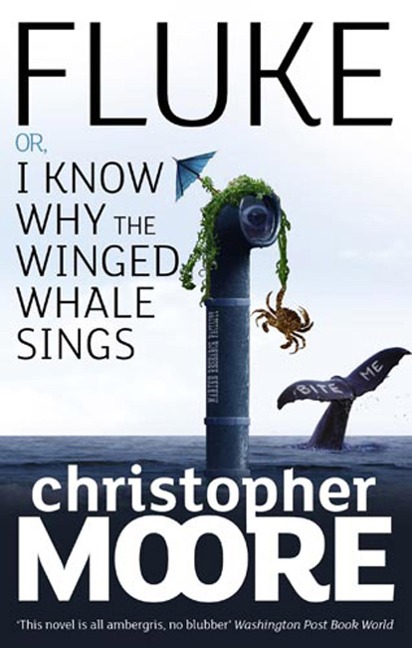 Or, I Know Why the Winged Whale Sings

Just why do humpback whales sing? That's the question that has marine biologist Nate Quinn and his crew poking, charting, recording and photographing very big, wet, gray marine mammals. That is, until the extraordinary day when a whale lifts its tail into the air to display a cryptic message spelled out in foot-high letters: BITE ME.

Trouble is, Nate's beginning to wonder if he hasn't spent just a little too much time in the sun. 'Cause no one else saw a thing- not his longtime partner, Clay Demodocus; not their saucy young research assistant; not even the spliff-puffing white-boy Rastaman Kona (ne Preston Applebaum). But later, when a roll of film returns from the lab missing the crucial tail shot- and his research facility is trashed- Nate realizes something very fishy indeed is going on.