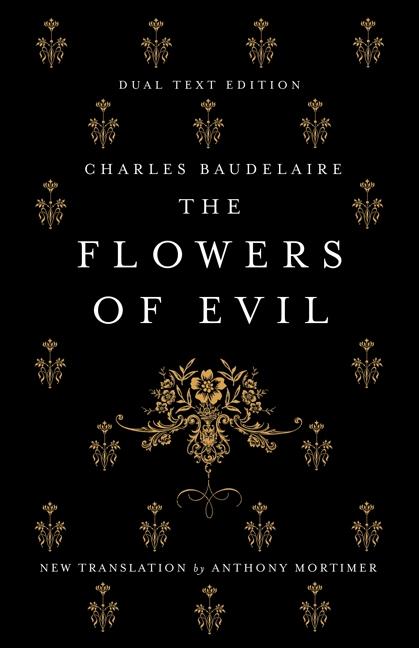 Judicially condemned in 1857 as offensive to public morality, The Flowers of Evil is now regarded as the most influential volume of poetry published in the nineteenth century. Torn between intense sensuality and profound spiritual yearning, racked by debt and disease, Baudelaire transformed his own experience of Parisian life into a work of universal significance. With his unflinching examination of the dark aspects and unconventional manifestations of sexuality, his pioneering portrayal of life in a great metropolis and his daring combination of the lyrical and the prosaic, Baudelaire inaugurated a new epoch in poetry and created a founding text of modernism.Anthony Mortimer, already praised for his virtuoso translations of Petrarch, Dante and Villon, has produced a new version that not only respects the sense and the form of the original French, but also makes powerful English poetry in its own right.Presented here in a dual-language edition, with extra material, notes and bibliography.

Charles Baudelaire (1821-67) is most famous for his groundbreaking collection of verse The Flowers of Evil,but his essays, translations and prose poems have been equally influential.