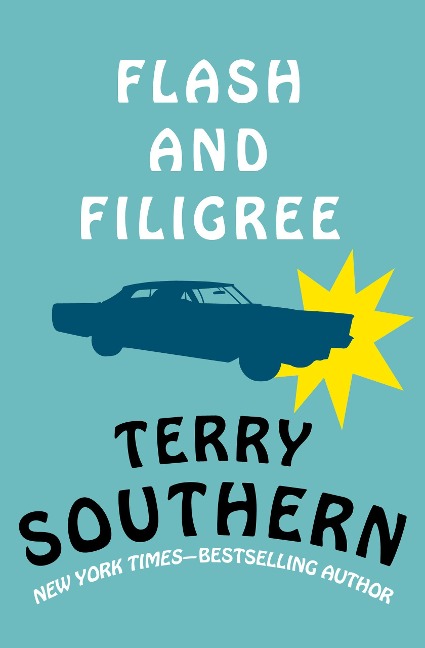 A satirical dream-logic journey through the dark heart of 1950s Los Angeles
Dr. Frederick Eichner, world-renowned dermatologist, is visited by the entrancingly irritating Felix Treevly who comes to him as a patient and stays as an obsession. Prosaic incidents blossom into bizarre developments with the sharpened reality of dreams as the spectral Mr. Treevly leads the doctor into a series of increasingly weird situations. With the assistance of a drunken private detective, a mad judge, a car crash, a game show called "What's My Disease," and a hashish party, Treevly drives Eichner to madness and mayhem. It is through comedy and a strange blend of violence and poetic delicacy that the novel charms.  Southern's first novel, Flash and Filigree was turned down by seventeen timorous American publishers. It was Southern's mentor, the "genius" English novelist Henry Green, who brought the book to the attention of a leading British publishing house, which released it to high praise. A fast-paced dark comedy, Flash and Filigree established Terry Southern as one of the finest American prose stylists to emerge in Paris after the War. This ebook features an illustrated biography of Terry Southern including rare photos and never-before-seen documents from the author's estate.