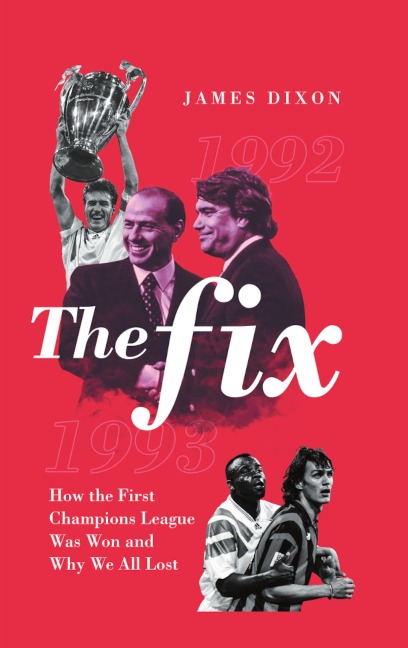 The Fix: How the First Champions League Was Won and Why We All Lost is an engrossing examination of the 1992/93 UEFA Champions League season. In 1980s Europe, revolution was in the air and the corridors of footballing power were not immune from the forces sweeping the continent. The breakup of Czechoslovakia, Yugoslavia and the USSR gave UEFA a problem. There were more national teams and league champions than their post-war competitions were designed to handle. Rather than the collapse of communism, the bigger headache for administrators was the success of capitalism. Gordon Gekko-styled businessmen like Silvio Berlusconi (AC Milan) and Bernard Tapie (Marseille) were beginning to involve themselves in football with less than benign motives. Against the backdrop of constant threats from the continent's most powerful clubs to form a breakaway super league, the UEFA Champions League was born. The Fix looks at that infamous first season, from its humble beginning on a Faroese hillside to its ultimate conclusion in a French courtroom.