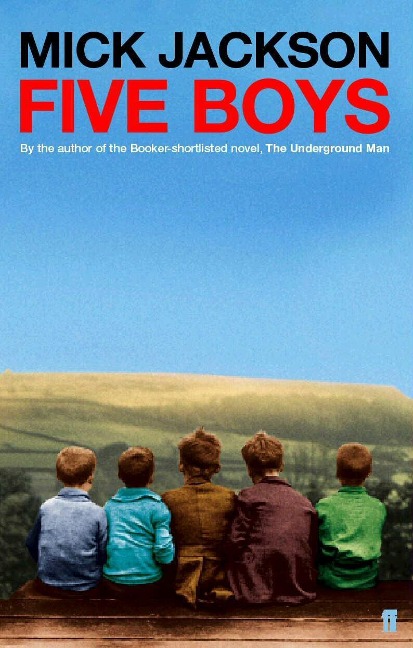 Something strange is going on in the village. A dead pig is carried through the lanes in a coffin, a heap of signposts are buried in a field and a mummy walks the streets late at night, scaring the local ladies half to death. Things have never been the same since the evacuee arrived and the Five Boys mistook him for a Nazi spy. It is as if someone is out for revenge. The village has had a whole host of visitors since: the Americans are down the road preparing for D-Day and a deserter is hiding out in the woods. But it is the arrival of the Bee King which makes the biggest impression. He is a law unto himself, has his own strange rituals and the villagers fear that he is beginning to exert the same charm over their boys as he does over his bees. The second novel by the highly acclaimed author of The Underground Man confirms Mick Jackson's originality and talent.