The Truth Behind the Legend

Merlin: the very name evokes intriguing images - magician, wise man, prophet, adviser to Arthur, counsellor of Camelot. The legend is famous but not the truth: that Merlin was a historical figure, a Briton, who hailed not from England or Wales, as traditional wisdom would have it, but from Scotland.

Adam Ardrey brings back to life Merlin's role in the cataclysmic battles between reason and religion of sixth-century Britain - battles which Merlin would ultimately lose. From the time of his death up until the present day, historical records relating to Merlin have been altered, his true provenance and importance obscured and his name changed to mean 'Madman'. The same fate awaited Merlin's twin sister, Languoreth, as intelligent and powerful as her brother but, as a woman, a greater threat to the power of church and state. Languoreth's existence was all but obliterated and her story lost - until now.

Finding Merlin uncovers new evidence and re-examines the old. The places where Merlin was born, lived, died and was buried are identified, as well as the people surrounding him - his nemesis Mungo and his friend the hero Arthur. In this impressively well-researched and accessibly written book, Merlin walks from the pages of legend into history. 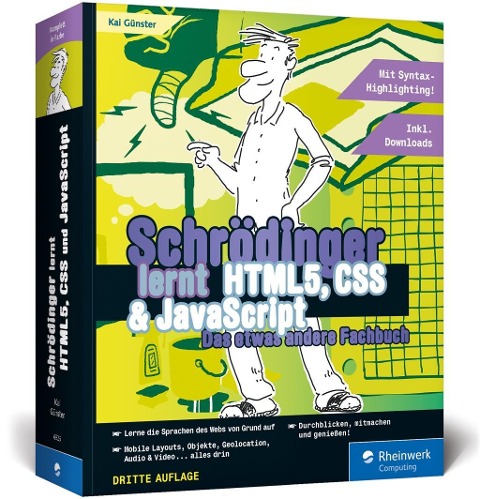 You Are Not A Gadget

Four Steps to the Epiphany

Soul of a Whore and Purvis

You Look Like a Thing and I Love You