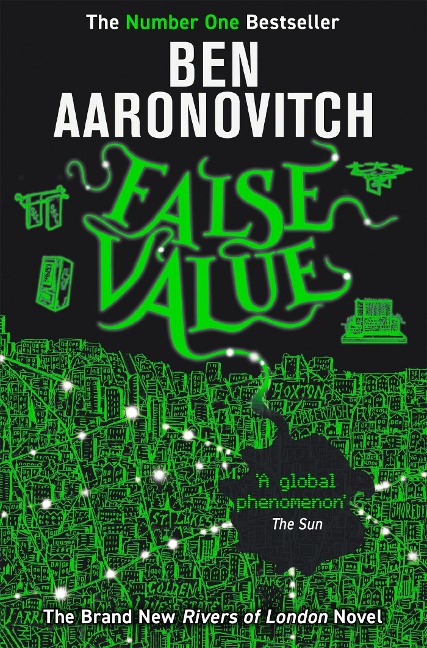 The Sunday Times Number One Bestseller

Peter Grant is facing fatherhood, and an uncertain future, with equal amounts of panic and enthusiasm.

Drawn into the orbit of Old Street's famous 'silicon roundabout', Peter must learn how to blend in with people who are both civilians and geekier than he is. Compared to his last job, Peter thinks it should be a doddle.

But magic is not finished with the Met's first trainee wizard in fifty years...

Because a secret is hiding somewhere in the building. A technology that stretches back to Ada Lovelace and Charles Babbage, and forward to the future of artificial intelligence. A secret that is just as magical as it technological - and twice as dangerous.

Praise for the Rivers of London novels:

'Ben Aaronovitch has created a wonderful world full of mystery, magic and fantastic characters. I love being there more than the real London'
NICK FROST

'As brilliant and funny as ever'
THE SUN

'An incredibly fast-moving magical joyride for grown-ups'
THE TIMES

Discover why this incredible series has sold over two million copies around the world. If you're a fan of Terry Pratchett or Douglas Adams - don't panic - you will love Ben Aaronovitch's imaginative, irreverent and all-round incredible novels. 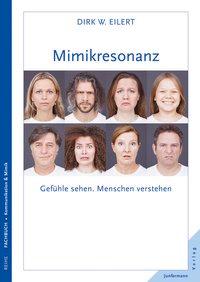 The 5 AM Club: Own Your Morning. Elevate Your L...