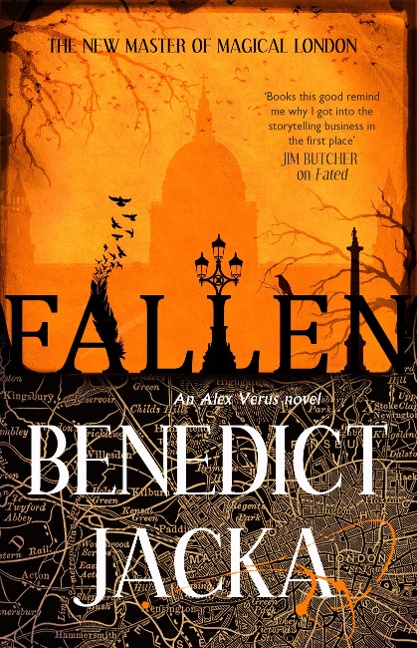 An Alex Verus Novel from the New Master of Magical London

Everything is on the line for probability mage Alex Verus in the tenth urban fantasy novel from the bestselling author of Fated.

Once Alex Verus was a diviner trying to live quietly under the radar. Now he's a member of the Light Council who's found success, friends . . . and love. But it's come with a price - the Council is investigating him, and if they find out the truth, he'll lose everything.

Meanwhile, Alex's old master, Richard Drakh, is waging a war against the Council, and he's preparing a move that will bring Alex and the life mage, Anne, under his control. Caught between Richard and the Council, Alex's time is running out. To protect those he cares for, Alex will have to become something different. Something darker. . .

See You in the Piazza