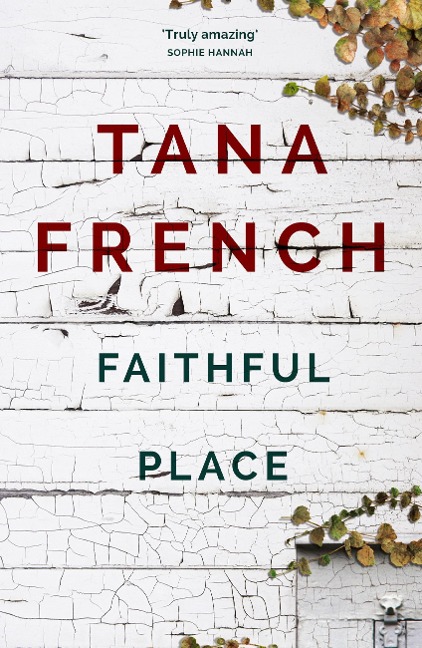 The course of Frank Mackey's life was set by one defining moment when he was nineteen. The moment his girlfriend, Rosie Daly, failed to turn up for their rendezvous in Faithful Place, failed to run away with him to London as they had planned. Frank never heard from her again. Twenty years on, Frank is still in Dublin, working as an undercover cop. He's cut all ties with his dysfunctional family. Until his sister calls to say that Rosie's suitcase has been found. Frank embarks on a journey into his past that demands he reevaluate everything he believes to be true. 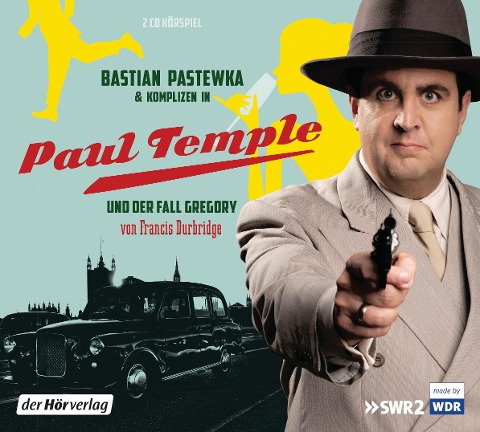 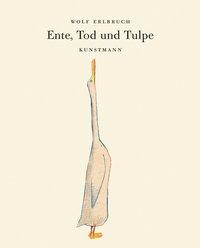 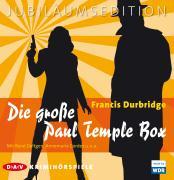 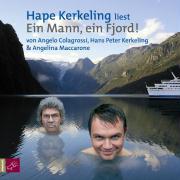