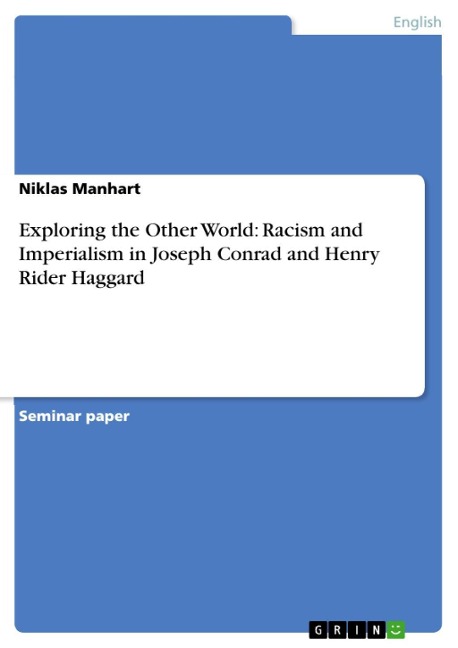 Exploring the Other World: Racism and Imperialism in Joseph Conrad and Henry Rider Haggard

Seminar paper from the year 2011 in the subject English Language and Literature Studies - Literature, grade: 1,3, LMU Munich (Englische Philologie), course: Hauptseminar Postcolonial Literature, language: English, abstract: Henry Rider Haggard is often considered as a crude imperialist and chauvinist expansionist ideals, whereas Joseph Conrad's Heart of Darkness has often been called the anti-imperialist novel par excellence. In this essay, I argue against this perspective. I claim thatin comparison to Heart of Darkness, which indeed projects Africa as a negative foil for Europe, Rider Haggard manages to give Africa and its inhabitants, despite his literary shortcomings, a graceful quality not found in Conrad's work. While both authors depict Africa as 'the other world' in the way their ambitions and prejudices create an image with little historical accuracy, Haggard's embellished social utopia fails to display the deep-seated anxiety towards Africa Achebe finds in Conrad. 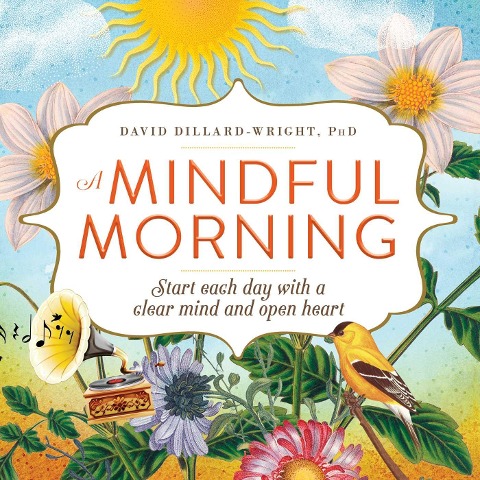 The Fox and Dr. Shimamura