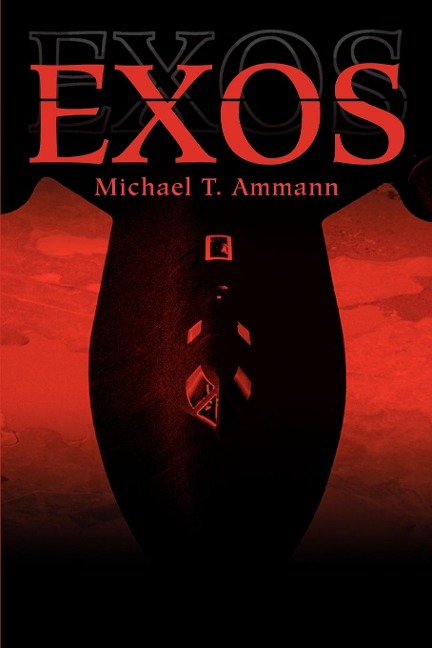 Imagine a world in which the human race is almost destroyed except for a small population living in the southwestern U.S.  Then one day, with the discovery of a lone survivor, Captain Matt Chandler, a former air force pilot, the realization that the world may be regained becomes a possibility. But there exists controversy among the survivors.