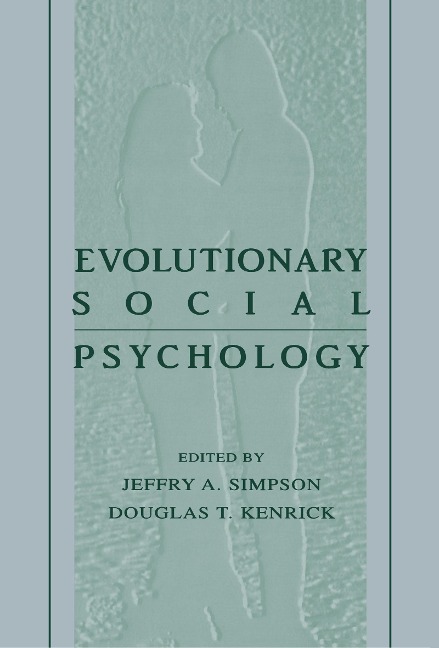 What a pity it would have been if biologists had refused to accept Darwin's theory of natural selection, which has been essential in helping biologists understand a wide range of phenomena in many animal species. These days, to study any animal species while refusing to consider the evolved adaptive significance of their behavior would be considered pure folly--unless, of course, the species is homo sapiens. Graduate students training to study this particular primate species may never take a single course in evolutionary theory, although they may take two undergraduate and up to four graduate courses in statistics. These methodologically sophisticated students then embark on a career studying human aggression, cooperation, mating behavior, family relationships, or altruism with little or no understanding of the general evolutionary forces and principles that shaped the behaviors they are investigating. This book hopes to redress that wrong.It is one of the first to apply evolutionary theories to mainstream problems in personality and social psychology that are relevant to a wide range of important social phenomena, many of which have been shaped and molded by natural selection during the course of human evolution. These phenomena include selective biases that people have concerning how and why a variety of activities occur. For example:* information exchanged during social encounters is initially perceived and interpreted;* people are romantically attracted to some potential mates but not others;* people often guard, protect, and work hard at maintaining their closest relationships;* people form shifting and highly complicated coalitions with kin and close friends; and* people terminate close, long-standing relationships.Evolutionary Social Psychology begins to disentangle the complex, interwoven patterns of interaction that define our social lives and relationships.