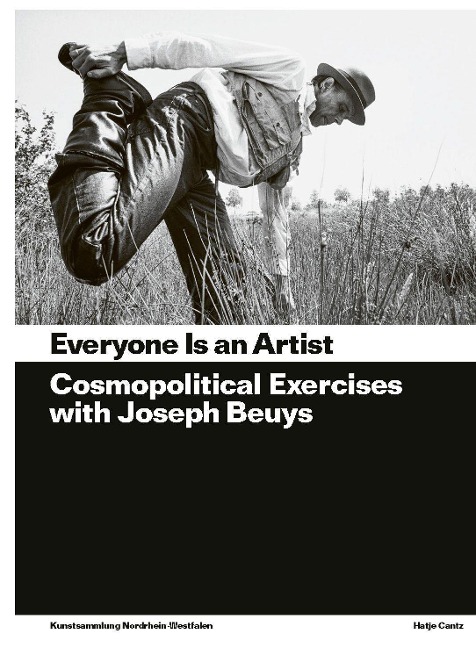 Everyone is an artist

In thirteen chapters, the exhibition and the accompanying catalogue offer profound insight into the cosmopolitan thinking of Joseph Beuys, as manifested in his actions, which are presented in the form of video projections and photographs. For it is in this capacity-as an acting, speaking, and moving figure-that Beuys examined the central, radical idea of his expanded concept of art: "Every human being is an artist." The goal of his universalist approach was to renew society from the ground up. To this day, his influence can be felt in artistic and political discourses. In this exhibition, contemporary artists and representatives from various areas of society enter into a multilayered, transcultural dialogue with Beuys. From today's perspective, they confirm, question, and expand upon his theses about the possibilities of a future conceived via art.

JOSEPH BEUYS (1921-1986) fundamentally changed the twentieth- century as a draftsman, sculptor, teacher, politician, activist, action, and installation artist. His 100th birthday in 2021 is an occasion to rediscover, appreciate, and critically question his complex body of work and his international influence. 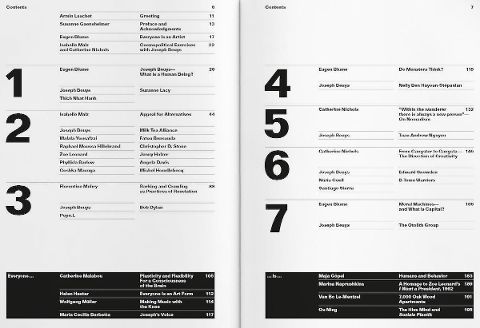 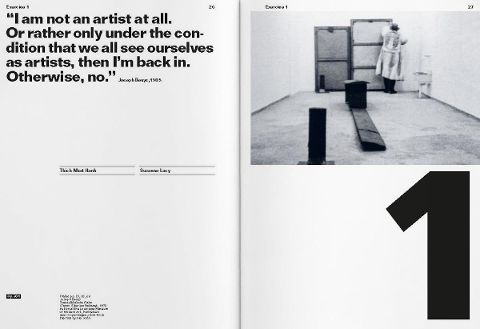 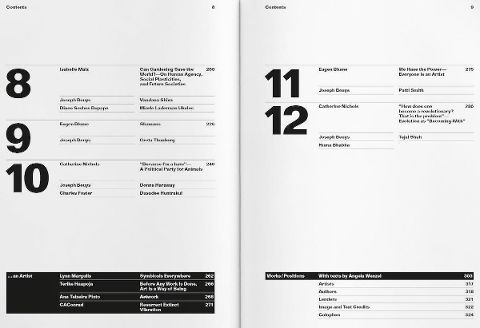 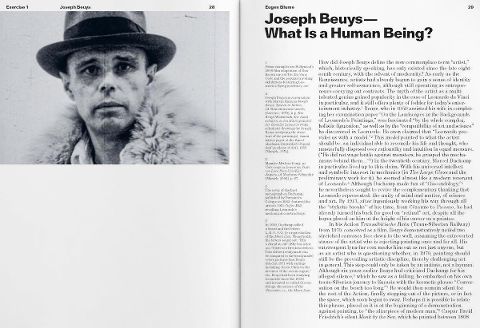 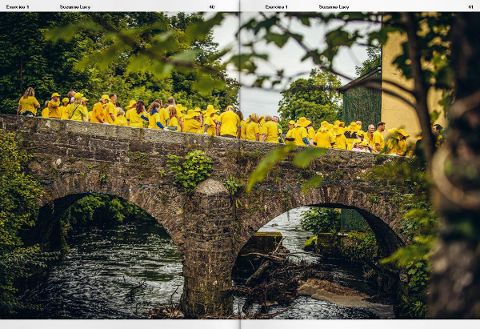 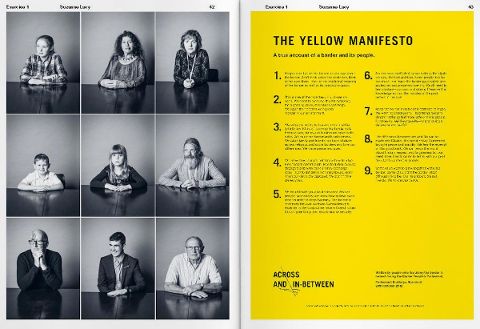 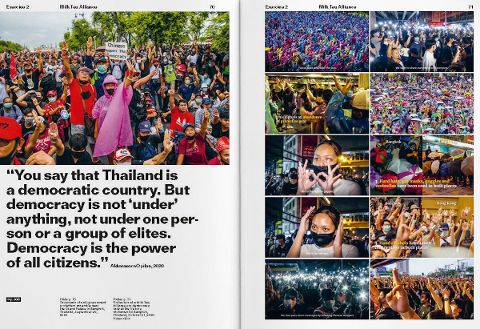 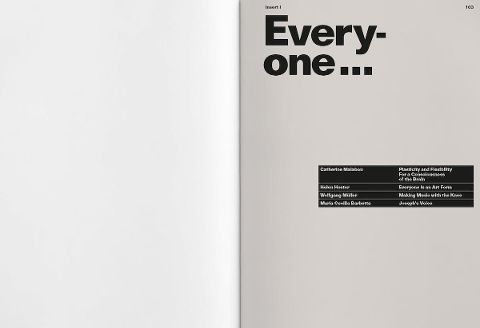 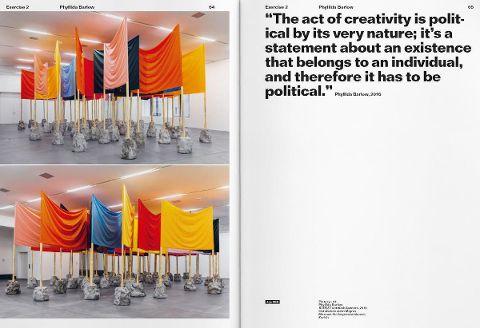 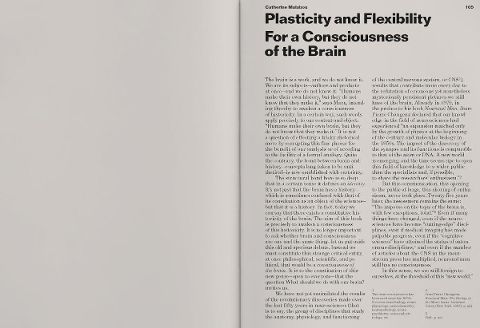