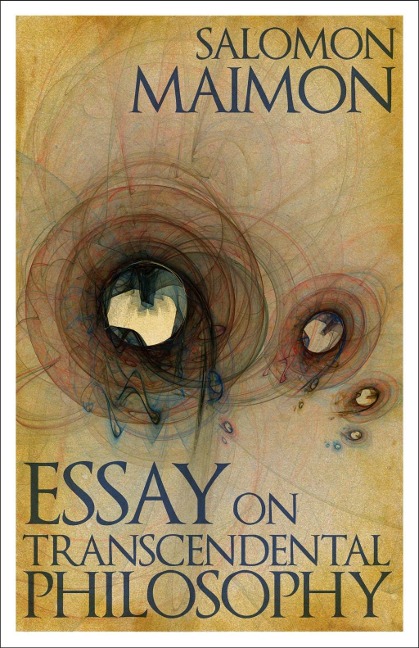 Essay on Transcendental Philosophy presents the first English translation of Salomon Maimon's principal work, originally published in Berlin in 1790. In this book, Maimon seeks to further the revolution in philosophy wrought by Kant's Critique of Pure Reason by establishing a new foundation for transcendental philosophy in the idea of difference. Kant judged Maimon to be his most profound critic, and the Essay went on to have a decisive influence on the course of post-Kantian German Idealism. A more recent admirer was Gilles Deleuze who drew on Maimon's Essay in constructing his own philosophy of difference. This long-overdue translation makes Maimon's brilliant analysis and criticism of Kant's philosophy accessible to an English readership for the first time. The text includes a comprehensive introduction, a glossary, translators' notes, a bibliography of writings on Maimon and an index. It also includes translations of correspondence between Maimon and Kant and a letter Maimon wrote to a Berlin journal clarifying the philosophical position of the essay, all of which bring the book's context alive for the modern reader.

Salomon Maimon (1754-1800) was a German philosopher and one of the most important Jewish intellectuals of the Enlightenment. Described by Kant as 'my harshest critic', Maimon had an enormous influence on post-Kantian German idealism, as well as on modern Continental philosophers such as Gilles Deleuze.