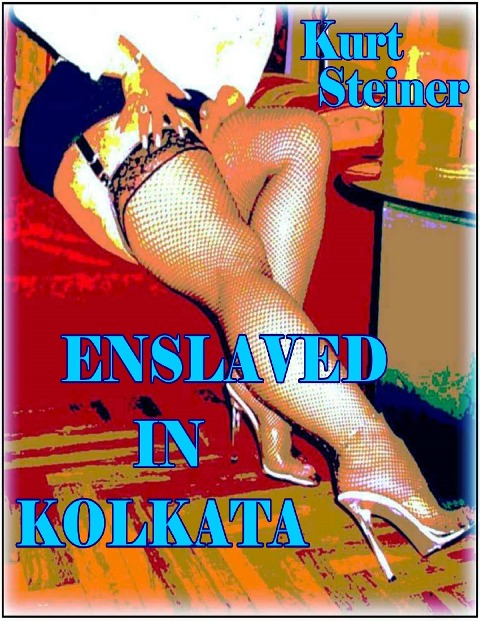 An absorbing study of female Subcontinent dominance and the Englishman who finds himself powerless before it.

For this particularly smug and superior example of Anglo-Saxon manhood who travels to Kolkata to take receipt of his inheritance from a recently deceased aunt, there will be NO return.

And the women who were once his maids and were now his masters would ensure his continued presence in their country would prove... ABJECT!