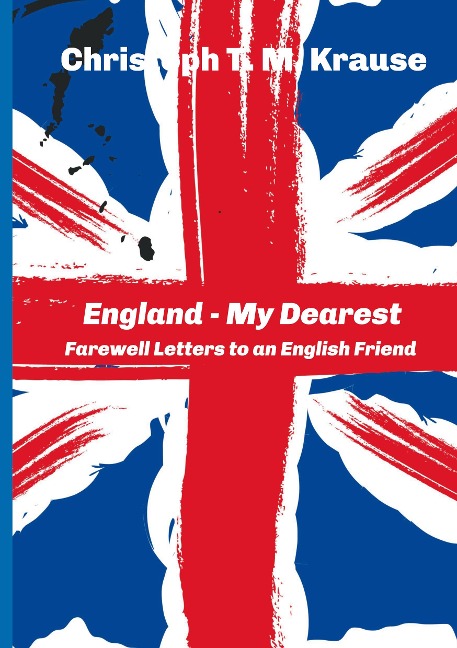 Farewell Letters to an English Friend

2020 was a fateful year for the European Union and the United Kingdom.
In 2016, the United Kingdom decided to leave the EU. This was topped by a worldwide pandemic, which not only cost a lot of money, but also many human lives.

Throughout the whole year, Krause wrote letters to his "old" friend Michael in England on a regular basis, where he describes his feelings about his long-standing love for England.
His letters are an homage to England, herself part of a union, which has decided to leave her friends in the European Union behind forever. With plaintiveness, Krause realises at the end of the year, that the friendship between the two countries, and especially between their people will never end regardless.