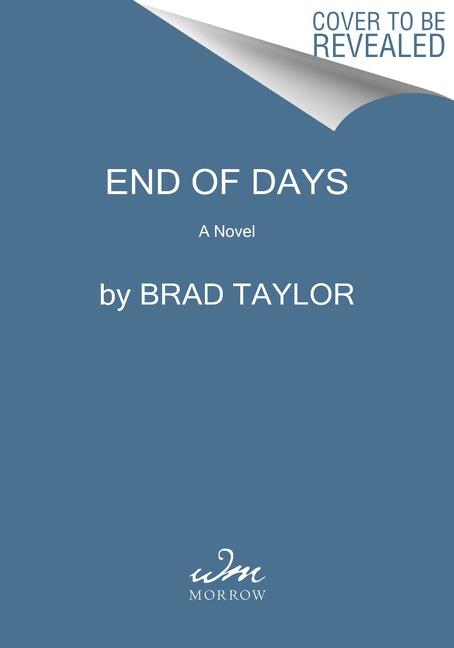 When a paragliding trip over the picturesque mountains of Switzerland results in the brutal murder of the former head of Israeli intelligence, Mossad brings in terrorist hunters Aaron and Shoshana to investigate. But they'll need help to find out who was behind the attack and what they're planning next?and they know exactly who to call.

Taskforce operators Pike Logan and Jennifer Cahill have been trapped in Charleston, South Carolina, during the COVID-19 quarantine, so when Aaron and Shoshana show up with a new mission, they jump at the chance to assist their friends.

As they stumble upon the trail of a serial killer loose on the streets of Rome connected to the death, and follow evidence leading to the exalted Knights of Malta, they must wade deep into a dangerous world where fanatics and legitimate organizations exist side by side. It's up to the Taskforce to determine who is really pulling the strings, and what they find could have disastrous consequences not only for them, but for the entire world. . . .

Brad Taylor, Lieutenant Colonel (Ret.), is a twenty-one-year veteran of the U.S. Army Infantry and Special Forces, includ­ing eight years with Delta Force. Taylor retired in 2010 after serving more than two decades and participating in Oper­ation Enduring Freedom and Operation Iraqi Freedom. He has written fifteen New York Times bestsellers and is a security consultant on asymmetric threats for various agencies. He lives in Charleston, South Carolina, with his wife and two daughters.