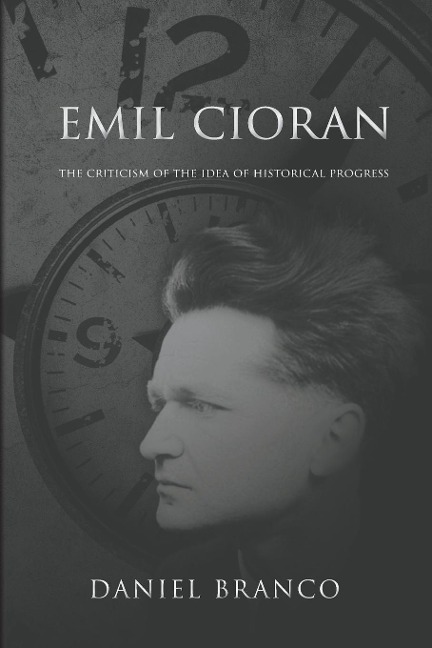 The Criticism of the Idea of Historical Progress

Emil Cioran is known for both the complexity of his views on philosophy and his exquisite literary style. Perched on the boundary of literature and philosophy, Cioran deftly commands both subjects - at times with a spartan, haunting beauty - and on other occasions with stinging criticism.
Daniel Branco  provides a scintillating and insightful explanation of one of Cioran's most complicated themes - the connection between time, utopia, and historical progress. Branco's meticulous study of Cioran not only examines his published works, but also explores Cioran's personal life and how it influenced his writing, along with Cioran's affliction with severe insomnia, a factor which also bestowed him with lucidity.
These experiences not only had a profound experience on Cioran, they also had an impact on his perception of both time and the concept of utopia. This in turn, demonstrated to Cioran that the notion of modern progress is false, and that the essential essence of humanity does not change throughout the passage of various epochs and civilizations. This, accompanied by the complexity of time and emptiness, also demonstrated to Cioran that modern philosophy itself cannot progress.
Dr. Daniel Branco holds a Licentiate Degree in Philosophy from UECE, a Bachelor of Philosophy from UECE, a Bachelor of Theology from FATIN, and completed  Specialization in the History of Brazil by INTA. He also holds a Master's Degree in Philosophy from UFC and a Doctorate in Philosophy from UFC. He is the author of several articles published in academic journals.