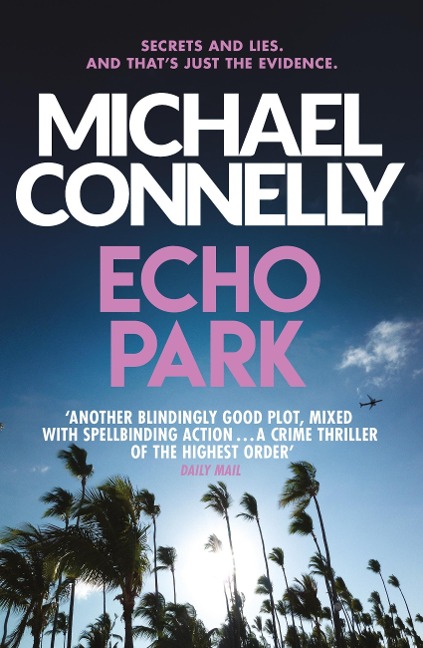 LAPD Detective Harry Bosch in a modern thriller from No. 1 bestseller Michael Connelly - author of THE LINCOLN LAWYER and ANGELS FLIGHT.

In 1993 Homicide Detective Harry Bosch was assigned the case of a missing person, Marie Gesto. The young woman was never found - dead or alive - and the case has haunted Bosch ever since.

Thirteen years later, Bosch is back in the Open Unsolved Crimes Unit when he gets a call from the DA's office. A man accused of two killings is willing to confess to several other murders in a deal to avoid the death penalty. One of his victims, he says, is Marie Gesto.

When investigating these previously unsolved crimes, Bosch begins to crack when he realises that he and his partner missed a clue that could have prevented the serial killer striking again.

Dreams from My Father