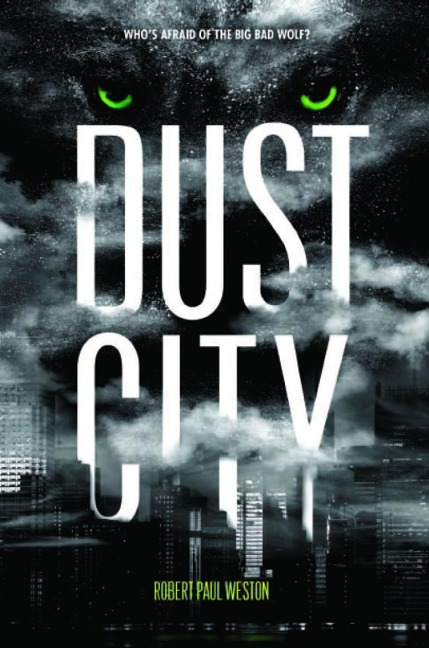 Ever since his father's arrest for the murder of Little Red Riding Hood, teen wolf Henry Whelp has kept a low profile in a Home for Wayward Wolves . . . until a murder at the Home leads Henry to believe his father may have been framed. Now, with the help of his kleptomaniac roommate, Jack, and a daring she-wolf named Fiona, Henry will have to venture deep into the heart of Dust City: a rundown, gritty metropolis where fairydust is craved by everyone and controlled by a dangerous mob of Water Nixies and their crime boss leader, Skinner. Can Henry solve the mystery of his family's sinister past? Or, like his father before him, is he destined for life as a big bad wolf?

Robert Paul Weston's first novel was Zorgamazoo, a Booklist top ten debut of 2008. Born in the UK and raised in Canada, Robert Paul Weston lives in Toronto, where he currently teaches creative writing at the University of Toronto.