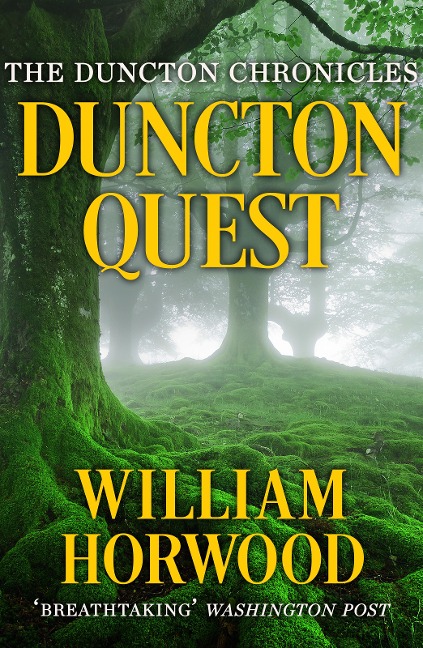 When Tryfan, son of Bracken and Rebecca, returns to the sacred Burrows of Uffington, he finds dreadful signs of death and destruction. For out of the chilly North have swarmed the grikes, a fanatical tribe of warrior moles bent on destroying all believers in the powers of the Stone.

Tryfan's duty is clear - to muster and protect the few remaining Stone followers from the evil that seems certain to engulf them. With only a frail and timid mole named Spindle for company, he sets off on an epic journey... But can he save his friends?

The unputdownable second instalment of the multi-million copy bestselling fantasy series, The Duncton Chronicles, for readers of Terry Brooks and Jean M. Auel.

'An inspiring novel... an epic in the tradition of The Lord of the Rings. A tale of passion, courage, fear and love' The Sunday Times