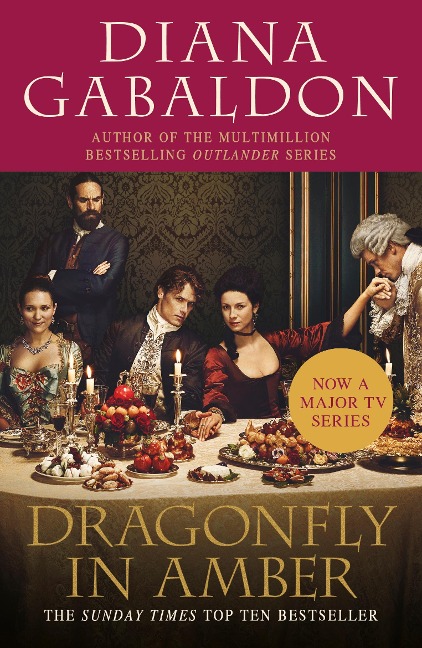 For twenty years Claire Randall has kept her secrets. But now she is returning with her grown daughter to the majesty of Scotland's mist-shrouded hills. Here Claire plans to reveal a truth as stunning as the events that gave it birth: about the mystery of an ancient circle of standing stones, about a love that transcends the boundaries of time, and about James Fraser, a warrior whose gallantry once drew the young Claire from the security of her century to the dangers of his.

Now a legacy of blood and desire will test her beautiful daughter as Claire's spellbinding journey continues in the intrigue-ridden court of Charles Edward Stuart, in a race to thwart a doomed uprising, and in a desperate fight to save both the child and the man she loves.

Written in My Own Heart's Blood

They Do It With Mirrors (Marple, Book 6)

An Echo in the Bone

The Party Is Over