Down and Out in the Magic Kingdom – Cory Doctorow | buch7 – Der soziale Buchhandel
Bitte warten ... 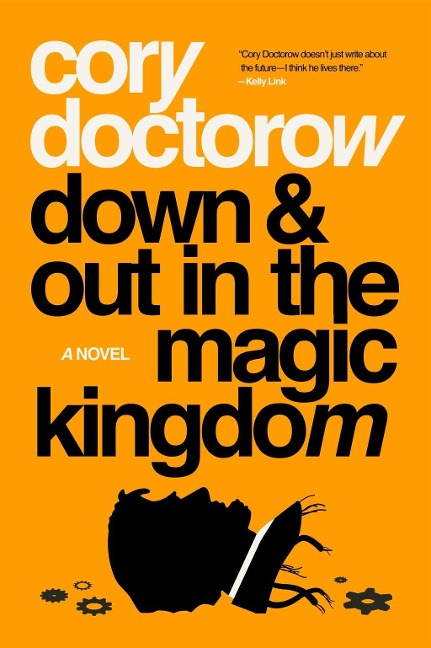 Bursting with cutting-edge speculation and human insight, Cory Doctorow's Down and Out in the Magic Kingdom is a coming-of-age romantic comedy and a kick-butt cybernetic tour de force

Jules is a young man barely a century old. He's lived long enough to see the cure for death and the end of scarcity, to learn ten languages and compose three symphonies...and to realize his boyhood dream of taking up residence in Disney World.

Disney World! The greatest artistic achievement of the long-ago twentieth century. Now in the care of a network of volunteer "ad-hocs" who keep the classic attractions running as they always have, enhanced with only the smallest high-tech touches.

Now, though, it seems the "ad hocs" are under attack. A new group has taken over the Hall of the Presidents and is replacing its venerable audioanimatronics with new, immersive direct-to-brain interfaces that give guests the illusion of being Washington, Lincoln, and all the others. For Jules, this is an attack on the artistic purity of Disney World itself.

Worse: it appears this new group has had Jules killed. This upsets him. (It's only his fourth death and revival, after all.) Now it's war: war for the soul of the Magic Kingdom, a war of ever-shifting reputations, technical wizardry, and entirely unpredictable outcomes. 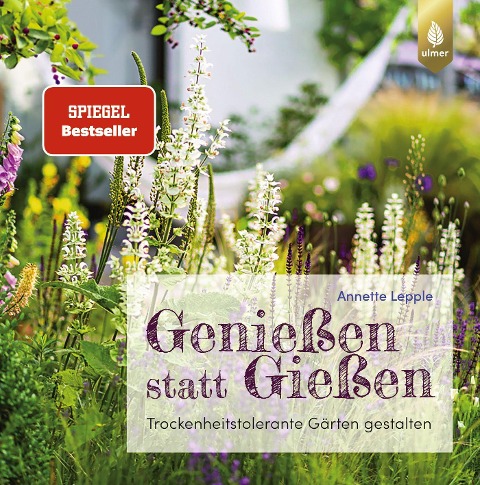