Do Not Say We Have Nothing – Madeleine Thien | buch7 – Der soziale Buchhandel
Bitte warten ... 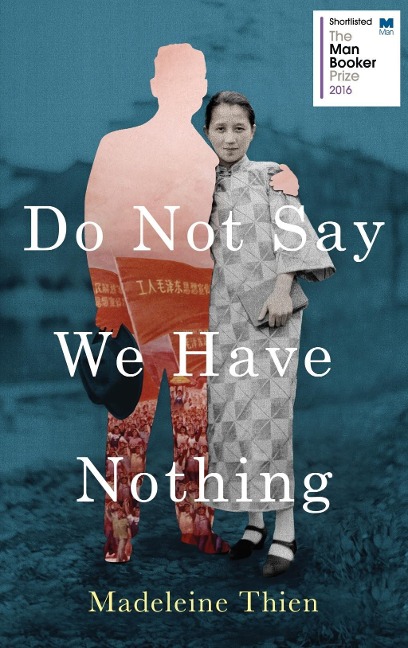 Do Not Say We Have Nothing

Winner of the Scotiabank Giller Prize 2016 and shortlisted for the Man Booker Prize 2016, "Do Not Say We Have Nothing" is an epic and resonant novel about the far-reaching effects of China's revolutionary history, brilliantly told through the stories of two interlinked musical families, spanning more than six decades. Told with wit, intimacy and moral complexity, it brings to life one of the most significant political regimes of the 20th century.

The Right Hand of Sleep