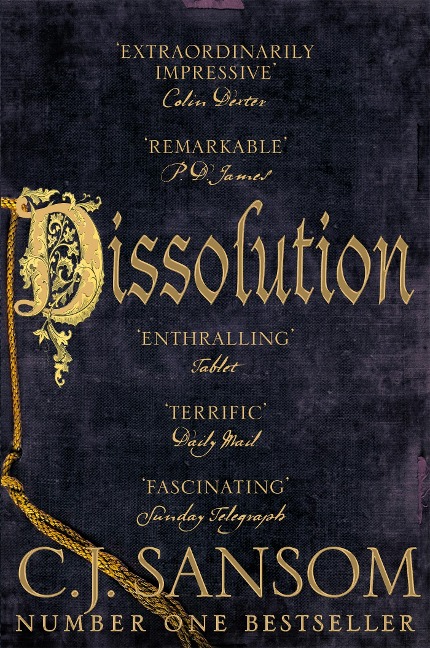 It is 1537, a time of revolution that sees the greatest changes in England since 1066. Henry VIII has proclaimed himself Supreme Head of the Church. The country is waking up to savage new laws, rigged trials and the greatest network of informers it has ever seen. And under the orders of Thomas Cromwell, a team of commissioners is sent throughout the country to investigate the monasteries. There can only be one outcome: dissolution.

But on the Sussex coast, at the monastery of Scarnsea, events have spiralled out of control. Cromwell's commissioner, Robin Singleton, has been found dead, his head severed from his body. His horrific murder is accompanied by equally sinister acts of sacrilege.

Matthew Shardlake, lawyer and long-time supporter of Reform, has been sent by Cromwell to uncover the truth behind the dark happenings at Scarnsea. But investigation soon forces Shardlake to question everything that he hears, and everything that he intrinsically believes . . .

'Shardlake is a character to treasure' James Naughtie, Sunday Times

C. J. Sansom was educated at Birmingham University, where he took a BA and then a Ph.D. in history. After working in a variety of jobs, he retrained as a solicitor and practised in Sussex, until becoming a full-time writer. Sansom is the bestselling author of the acclaimed Shardlake series, the Spanish Civil War thriller Winter in Madrid and the lauded alternative history novel Dominion. He lives in Sussex. 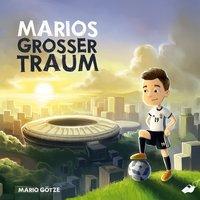 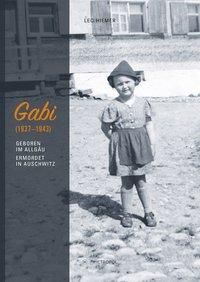 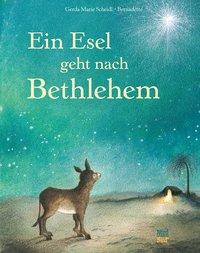 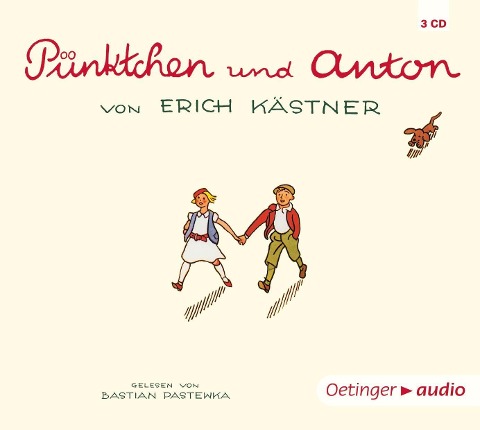