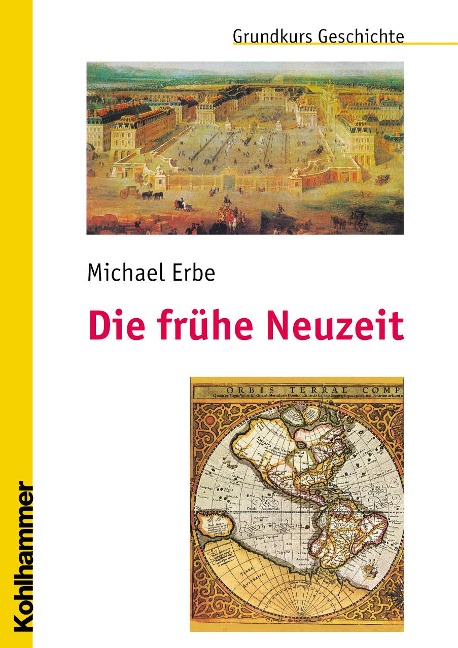 The work gives an overview of European development from Protestant Reformation to the start of the French Revolution. The major interdependencies of the most prominent states with the eastern peripheral states Russia and Byzantine Empire are laid out as well the discovered and newly settled colonies and colonial empires. The presentation of the European conflicts focuses on the Mediterranean, the Baltic and North Sea areas as well as central Europe. 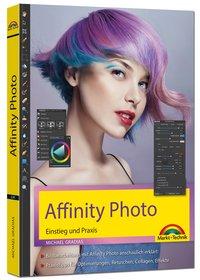